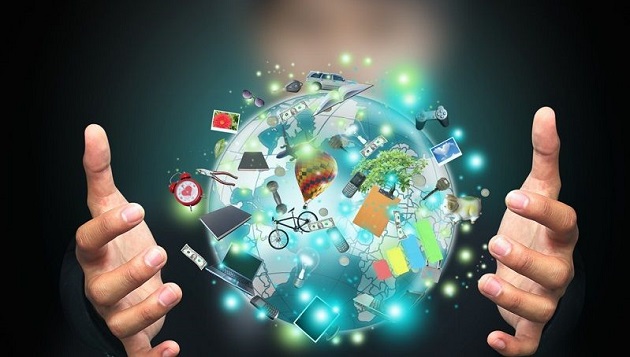 Among the various lessons the pandemic taught us, being ‘Atma Nirbhar’ as a nation, tops the list. This has led to our – reviewing the existing Science, Technology and Innovation Policy (STIP) was released supporting various initiatives taken up by the central and state governments like; Make in India, Skill India, Start-up India, Digital India and Swachh Bharat Abhiyaan.

The first Scientific Policy Resolution (SPR) was formulated in 1958 taking into account the cultivation of scientific research in all aspects. After 25 years, the new Technology Policy Statement (TPS) was brought about. Again, after 20 years, when India became self-sufficient in the areas of R&D activities, the policy was revamped in 2003, for attracting best research talent in basic sciences. In aiming to become self-sustainable, forward integration was taken up in the field of S&T and the new policy was re-named as Science, Technology and Innovation Policy 2013 (STIP-2013).

The Government of India has recently released a New Education Policy 2020 covering all aspects relating to all rungs of the education ladder from pre-school to university. The draft Science, Technology and Innovation Policy (STIP-2020) proposed to be released this year is already available on the website for feedback.

Apparently, the new STIP shoulders the core principles of being decentralized, evidence informed, experts driven and inclusive. All this makes us confident about the roaring success of this Policy. Personally, I feel that now, when the country is striving for multi-fold growth in various spheres and battling the pandemic, it becomes imperative to adopt a policy which encompasses inputs from policy-makers, policy-implementers and beneficiaries of the policy.

Being cognizant of the fact that approximately 62% of India’s population falls within the working age bracket ,15 to 59 years and 52% of the population is below 25 years of age, formulating a policy which uses the well-groomed minds of the youths will increase productivity thereby improving our ranking in the Global Nation Index from 52nd to 40th or better. It will be a step forward towards becoming Atma Nirbhar Bharat.