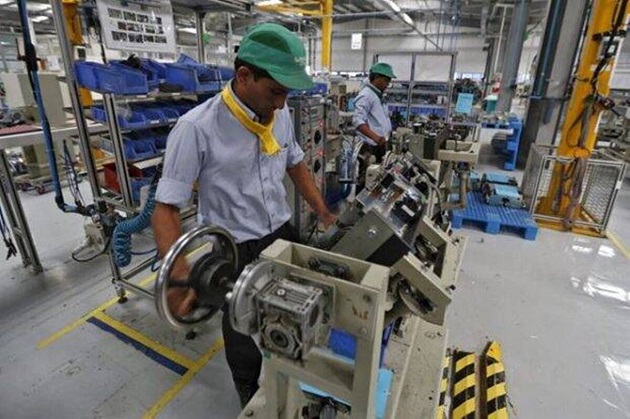 After consultation with departments of revenue and expenditure, Niti Aayog has identified ten new sectors for extending the PLI scheme.

Amid the plans to expand production linked incentive (PLI) scheme to more sectors to generate foreign and domestic investment, an empowered group of secretaries for investment (EGoS), chaired by Cabinet secretary Rajiv Gauba, will meet on Thursday to review steps taken by ministries and departments in various sectors through incentives and ease of doing business measures to attract investors, sources told FE.

After PLI scheme was notified on April 1, ministry of electronics and information technology (MeitY) has approved 16 applications worth Rs 35,541 crore for electronics manufacturing in the country. Under the scheme, an incentive of 4% to 6% on incremental sales (over base year) of goods manufactured in India and covered under target segments, is planned for eligible companies, for a period of five years subsequent to the base year as defined.

In July this year, the Centre has also notified four production-linked incentive and pharmaceutical infrastructure schemes entailing a combined budgetary outgo of about Rs 12,000 crore over multiple years, including for domestic manufacturing of drug intermediates (DIs) and active pharmaceutical ingredients (APIs). Under the scheme, financial incentive will be provided on sales of 41 identified products for six years.

After consultation with departments of revenue and expenditure, Niti Aayog has identified ten new sectors for extending the PLI scheme. According to sources in the government, the PLI scheme could be extended to steel, textiles and food processing, among others.

After approval of the Cabinet, detailed instructions were issued to concerned ministries/departments for constitution of project development cells (PDCs) in ministries/departments on June 10. The PDCs that have been set up in 29 ministries/departments are working around four pillars to boost their investment targeting strategy. PDCs have identified target companies (both international and domestic) and classified them into high, medium and long term probability of conversion. PDCs have also created customised investment outreach strategies for identified target companies, which may see the participation of the Indian Missions abroad, holding webinars/investment forums/roundtables and/or reaching out to business associations. If the PDC has identified any cases worthy of EGoS consideration, they have made sure to include the same after considering the merits of the case.