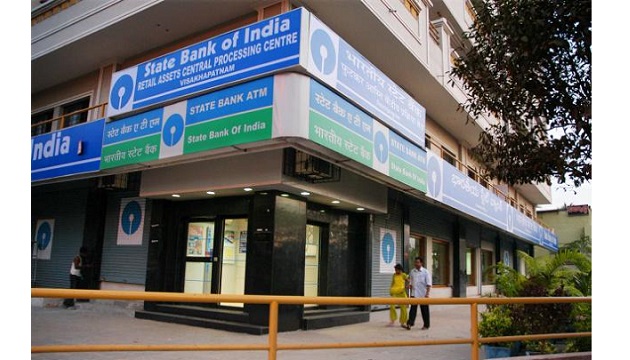 India’s largest public sector lender State Bank of India is planning to install solar panels in more than 10,000 ATMs across the country in the next two years. This initiative will help in making India a carbon-neutral country, says a senior official from the bank.

“We are going to take this number to up to 10,000 ATMs in the next two years,” said Prashant Kumar, Chief Financial Officer, State Bank of India (SBI).

SBI has installed rooftop solar panels in around 150 of its buildings across the country and is identifying several other locations for further installations.

“Our aim is that by next year, close to 250 buildings of the bank will be having solar panels,” he said.

Taking a step ahead towards environment conservation, the bank is also planning to replace all its vehicles with the electric ones by 2030.