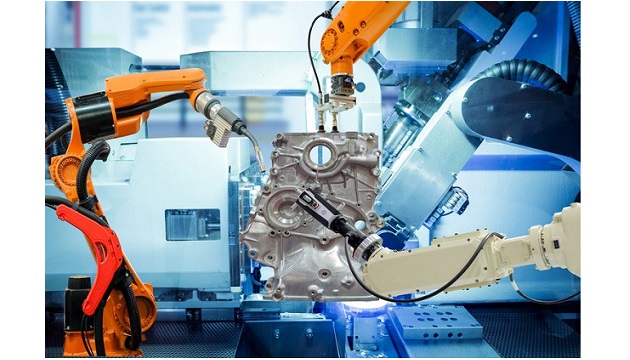 Automation arrived long back in India and the country is now driving Robotic Process Automation (RPA) and Artificial Intelligence (AI)-based technologies globally, even ahead of the US and Japan, a new study revealed.

According to “Augmented Human Enterprise”, an academic study conducted by Goldsmiths (University of London) and enterprise software provider Automation Anywhere, 71 percent of Indian respondents said their employees used RPA and AI-based augmentation to its full potential, the highest proportion for any of the four markets surveyed.

While 66 percent Indians said that they are empowered to take risks, 77 percent said that their organisation prioritised employee development.

India also outscored other markets on employee engagement and (with an impressive 84 percent) on employee listening.

“Think of the human body breathing. It’s a complex and critical mechanism but automated so our brains are freed to power everything else we do. I think for many organisations, all they can do is ‘breathe.’ It’s so important, it’s all the employees can focus on,” said Mihir Shukla, CEO at Automation Anywhere.

When that breathing is automated within the organisation, then employees can focus on so many creative and strategic issues and opportunities.

For the study, the research team surveyed senior business leaders from major enterprises in India, the UK, the US and Japan.

Nearly 70 percent of respondents said augmentation had improved the well being of their team while 80 percent of those using AI and 78 percent using RPA said it frees employees from repetitive work.

The team highlighted that automation must be used to enhance employee skills and complement their working styles to derive the maximum benefit.

“India leads the way in reaping the benefits of augmentation, with 86 percent of the respondents saying that automation has increased employee productivity,” said the study.

Digital transformation – life in the future