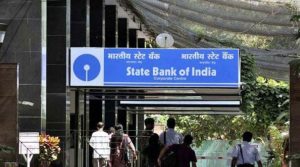 India’s largest lender State Bank of India will roll out beta launches of blockchain-enabled smart contracts by next month, according to Sudin Baraokar, head of innovation, SBI. Blockchain-enabled Know Your Customer (KYC) will soon follow suit. These applications are part of BankChain, a community of 27 banks, which have joined hands to explore and build blockchain solutions for banking.

“By next month, we should have two beta production solutions ready for use by the 27 banks. We will also invite further participation. The beta production that will be ready are smart contracts and second is KYC,” said Baraokar.

BankChain was formed in February with State Bank of India being the first member. It now has 22 Indian banks, including ICICI Bank, DCB Bank and Axis Bank, and five Middle East-based banks. Bank-Chain has tied up with Pune-based startup Primechain Technologies to create these solutions.

“BankChain is a big move. It is getting all banks together and collaborating. It is also de-risking our investment in emerging tech, so that all banks can come and invest at once… we can also share knowledge and reduce the cost. We can also use each other’s technical teams to take this forward. We focused on solutions that the bank does not have… things like smart contracts, which is not regulatory heavy. We focused on those solutions,” said Baraokar, at the recently concluded Bengaluru Tech Summit.

Smart contracts are basically contracts which use blockchain, a distributed and decentralised ledger, to maintain contracts between parties. The code and agreements are public, hence traceable and irreversible and thereby do not need any enforcement agency.

“Smart contracts can be used for simple things like non-disclosure agreement… rather than signing forms. A lot of internal processes can be contracted. We do a lot of IT procurement, a lot of it can be implemented using blockchain,” said Baraokar. 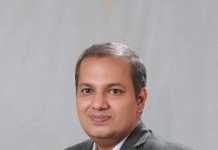 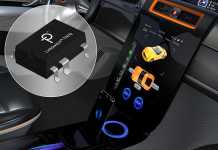 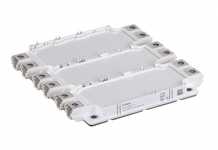 A class of its own: Advanced H2S protection of IGBT modules enhances lifetime

Firewall, UTM and VPN revenue advanced to #2 by Fortinet