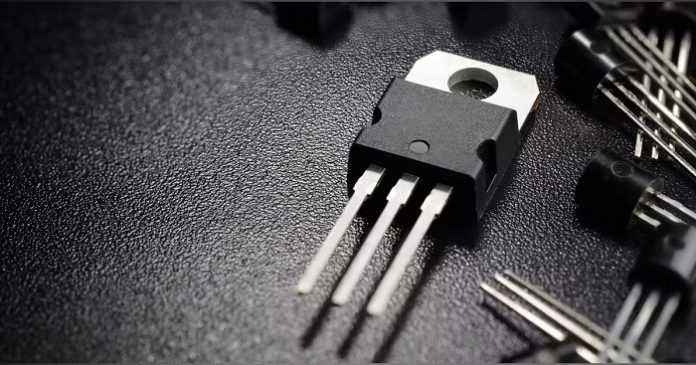 Transistors are the building blocks of modern electronic devices. They act as electrical switches. In the on position, which represents the ‘1’ of binary digital information, a designated amount of current flows from one side of a semiconductor to the other. In the off position, representing the ‘0’ of binary logic, current ceases to flow.

Researchers at the US National Institute of Standards and Technology (NIST) have revived and improved a once-reliable technique known as charging pumping to identify and count defects in transistors.

The new and improved method is sensitive enough for the most modern, minuscule technology, and is said to provide an accurate assessment of defects that could otherwise impair the performance of transistors and limit the reliability of the chips in which they reside. It has been described in the journal Applied Physics Letters.

Defects in a transistor can interfere with the reliable flow of current and significantly degrade the performance of transistors. These defects could be broken chemical bonds in the transistor material or they could be atomic impurities that trap electrons in the material. Scientists have devised several ways to categorise defects and minimise their impact, tailored to the structure of the transistor under study.

In the traditional design known as the metal oxide semiconductor field effect transistor (MOSFET), a metal electrode called the gate sits atop a thin insulating layer of silicon dioxide. Below the insulating layer lies the interface region that separates the insulating layer and the main body of the semiconductor. In a typical transistor, current travels through a narrow channel, only one billionth of a metre thick, that extends from the source, which lies on one side of the gate, to a ‘drain’ on the other side; the gate controls the amount of current in the channel.

In charge pumping, the examiner alternately pulses the gate with a positive test voltage, then a negative one. (The transistor does not act as an on/off switch during this testing mode.) In traditional charge pumping, the alternating voltage pulses are applied at a single, set frequency. 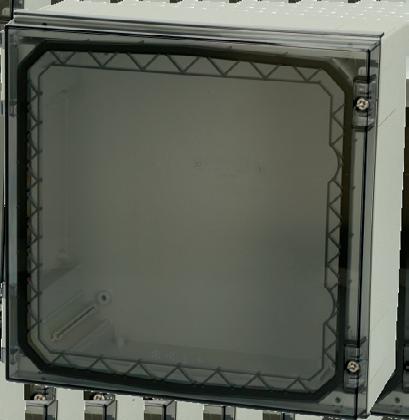 In the first step of the test, the positive voltage attracts or pumps electrons, which are negatively charged, to the boundary or interface between the gate’s insulating layer and the body of the transistor. Some of the pumped electrons become trapped in defects at the interface, but there are many electrons left over. In the second step, a negative voltage is applied to rid the interface of the excess electrons, leaving only the trapped ones behind. The negative voltage also attracts positive charge carriers, known as ‘holes’, to the region, where they combine with electrons trapped in the defects. This activity generates a current proportional to the number of defects: the greater the output current, the larger the number of defects.

But while the current used to be a reliable measure of defects, the insulating oxide layer in modern transistors is now too thin — just 10 to 20 hydrogen atoms wide — for the technique to be accurate. This is because, according to quantum theory, electrons and other subatomic particles can never be truly trapped; there’s always some probability they will escape or ‘tunnel’ out of an enclosure or boundary layer. The thinner the material, the higher the probability that electrons will escape, creating a tunnelling current. As transistor dimensions have shrunk, the tunnelling current leaking through the insulating oxide layer made it nearly impossible to detect defects with ordinary charge pumping, leading scientists to all but abandon the technique.

NIST researchers James Ashton, Mark Anders and Jason Ryan have now found a way to salvage the technique so that it not only works for ultrathin transistor components but is also more sensitive, enabling scientists to record signals from a single defect. The solution arose when the scientists came to a key realisation: the current that results from quantum tunnelling remains virtually the same, regardless of the frequency at which charge pumping pulses the positive and negative voltages.

Armed with that knowledge, the team revised the charge pumping technique by alternately applying the method’s positive and negative voltages at two different frequencies rather than the single frequency used in the traditional method. Applying the voltages at two different frequencies gave the researchers two different output currents. By subtracting one output current from the other, the constant signal from the quantum tunnelling current dropped out. With the confounding tunnelling current eliminated, the researchers were able to detect single defects as small as the diameter of a hydrogen atom (one-tenth of a billionth of a metre) and indicate where they’re located in the transistor.

“The modulated-frequency technique is now useful for looking at single interface defects, which gives engineers control of single electron charges in a very sensitive measurement scheme.”

Since only one electron is involved, the output current is equal to multiples of the electron’s charge — a fundamental physics constant calculated by NIST and other institutions. And because the method can detect single electrons, it could be used to detect and manipulate a property in each electron known as quantum spin.

Modulated-frequency charge pumping may provide a valuable guide to scientists who are now exploring how electron spin might store and transfer information in a computer of the future. It may also prove useful in quantum metrology, as a potential new way of determining a quantum standard of electrical current.