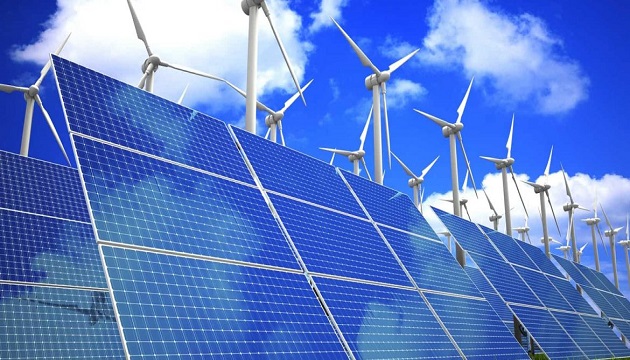 That’s the forecast from Wood Mackenzie, which suggests most countries across the region are on track to deliver on their individual National Energy and Climate Plans, allowing wind and solar technologies to see continued growth.

It notes annual power supply from wind and solar will likely exceed production from coal in Europe across 2019, with higher emissions costs, competitive gas and phaseout policies negatively impacting the fossil fuel’s remaining hold on the market.

The firm says while nuclear remains the region’s single-largest source of power, it will also decline as older reactors are retired and “very little new build is seen”.

It expects gas’ contribution will rise as coal and nuclear generation fall, surpassing production from nuclear in the early to mid-2020s.

Wood Mackenzie believes by this time, wind and solar will rival gas, with wind alone producing more electricity than gas by late in the decade.

Looking further ahead, the report predicts renewables could account for 60% of the market by 2040 but stresses governments, regulators and investors must continue to work hard toward climate-energy goals if this is to be realized.