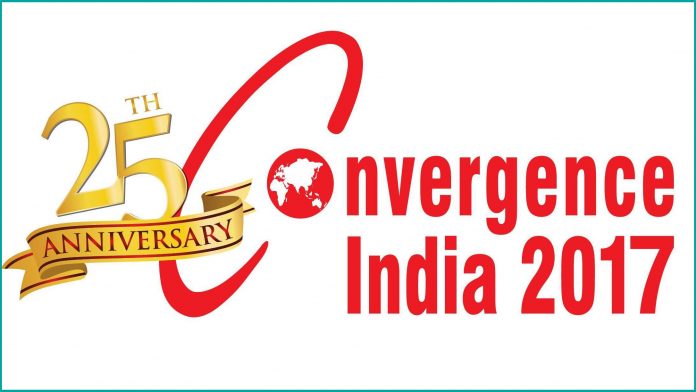 Convergence 2017 was all about connectivity – both in the form of the technologies displayed and launched and in the face-to-face business networking taking place throughout the show.

Convergence India 2017, the 25th anniversary of South Asia’s biggest jamboree of innovation and connectivity in the ICT, broadcast and digital media industries, concluded on February 10, 2017.

With a footfall of thousands of major industry experts and professionals gathering under one roof, the trade fair highlighted ground-breaking technologies and products, providing opportunities for companies to conduct business, and shattering records, showcasing the connected future of innovations.

With 635 exhibiting companies and 18000 sq m exhibit space, Convergence India 2017, and the co-located Internet of Things India expo 2017 (IoT India expo 2017), was a record-breaker, both in terms of exhibitor participation and visitor attendance. The three-day event witnessed a record footfall of 19000 visitors and an overwhelming 46 percent increase in exhibitor participation as compared to last year. 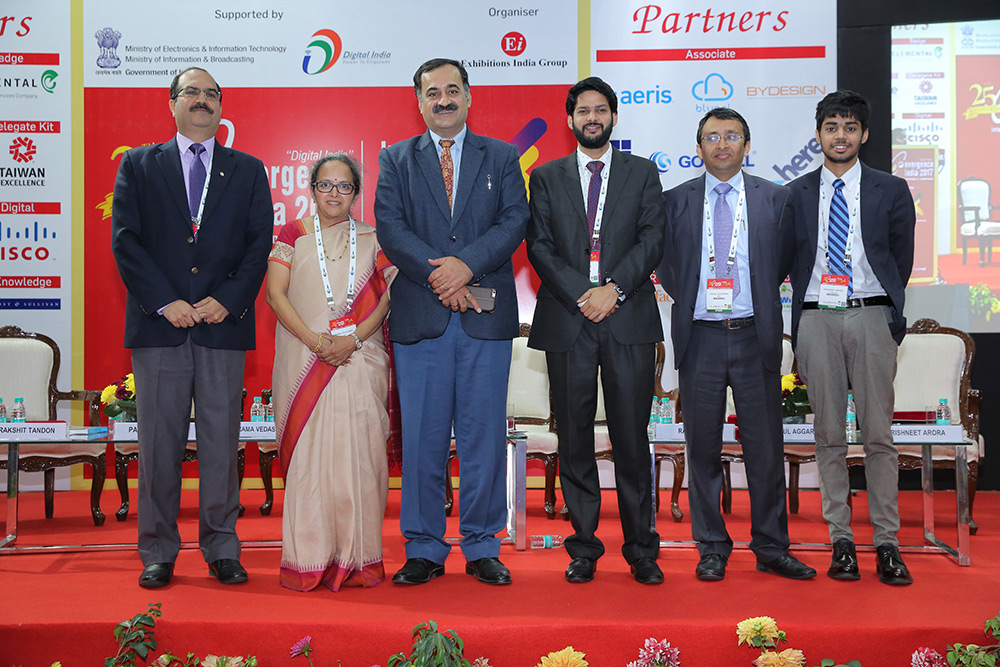 Stating that the integration of cloud, big data, mobility, connectivity and IoT is accelerating the pace of digital transformation across industries and is disrupting traditional business models giving rise to a new-age technology driven economy, Benoy CS, Director, Digital Transformation (ICT) Practice, Frost & Sullivan, said, “Partnerships will be the key differentiator for any successful IoT business model due to the massive heterogeneity in the ecosystem along with data security, which will also be an important element in this business,” adding that “Frost & Sullivan is proud to be the exclusive Knowledge Partner for the event.”

Fintech, AR/VR and the Internet of Things were the hot trends...