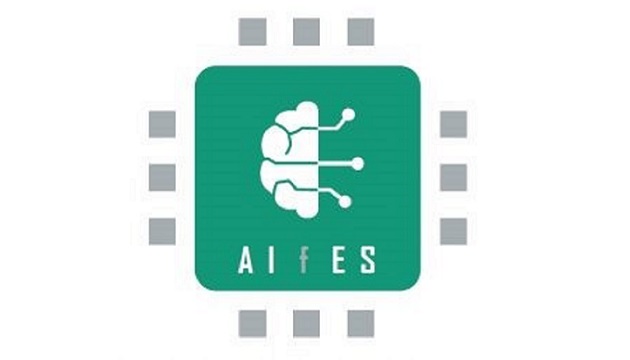 “By using standard libraries based on the GNU Compiler Collection (GCC) and a source code reduced to a minimum, even integration including learning algorithms on a microcontroller is possible,” said the organisation. “The artificial neural network is superficially not focused towards big-data processing, but should offer the possibility of implementing self-learning microelectronics that do not require a connection to a cloud or more powerful computers.”

Applications are expected around sensors and condition monitoring for Industry 4.0 applications, as well as more general IoT purposes.

The network is modular to suit it to different tasks, parameters from the normalisation of sensor data, the structure of network, the most appropriate activation function, and the learning algorithm are configurable.

As a learning algorithm, an online multi-option back-propagation algorithm has been implemented, and an evolutionary learning strategy is under development.

“Programming with the GCC allows porting to almost all platforms,” said the Fraunhofer. “This enables fully self-contained integration including a learning algorithm on an embedded system. The classic variant, in which the learning phase is performed on a more efficient unit, is possible as well. The advantage in this case is that the same source code can be used for different platforms, it only has to be compiled for the respective platform.”

When using Windows, for example, the source code is compiled as a dynamic link library (DLL) allowing it to be integrate into tools like Labview, Matlab or Visual Studio. For initial development, a PC is suggested for fast calculation. Once the configuration is correct it can be implemented on the embedded system.

Versions of the neutral network have already been demonstrated on Raspberry Pi with Raspbian and an ATMega32U4, that latter was the subject of ‘Smart self-sufficient wireless current sensor’, a paper presented at the European Conference on Smart Objects, Systems and Technologies. Another implementation will be presented in Fraunhofer IMS’ stand at SPS IPC Drives 2018 in Nuremberg.

Future plans include an energy-efficient hardware accelerator specifically for the network.