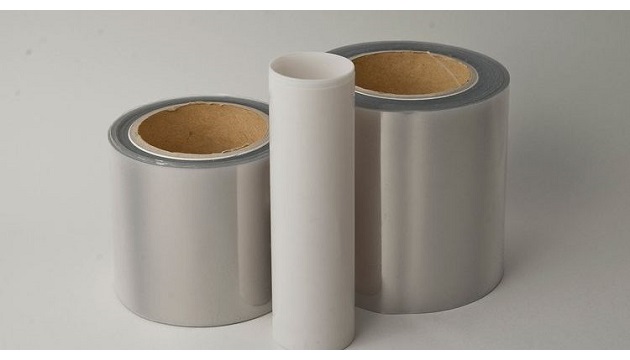 Excellent properties of plastic dielectric films make them suitable for use in a wide range of applications in AC and DC systems, and high current DC applications. Sales of DC film capacitors are expected to grow at a robust CAGR, upheld by consumer demand for Audio & Video, along with the need for innovative capacitor solutions for IoT-based devices and handled devices.

European Market Poised for Modest Growth through the Next Decade

Consumers in Europe look for more diverse choices in terms of quality, price, and convenience. The electronics & electrical industry in developed countries such as France, Italy, Germany, and UK is matured, and is expected to witness moderate growth during the forecast period. The Europe plastic dielectric films market is expected to register a CAGR of 3.3% through 2029.

Manufacturing industry in Asia has been attracting significant investments from leading MNCs which contributes to the plastic dielectric films market growth. Companies from countries such as India, China, and Japan, are growing in the key sectors pertaining to manufacturing, raw material extraction, and services. The China plastic dielectric films market is expected to witness the highest growth during the forecast period, owing to the rising demand for consumer electronics as a result of improving living standards in the Asia region.

China has gained popularity as the production hub for electronics, and high-volume products in the computer, consumers, and communications segments. Major global OEMs and electronic manufacturing service providers are looking to move their production sites to alternate locations due to cost optimization and raw material supply. The electrical & electronics industry is rapidly expanding in South Asian countries such as Vietnam, Indonesia, and Malaysia due to multiple factors including low labor costs and substantial domestic demand, thereby driving the plastic dielectric films market in the region.