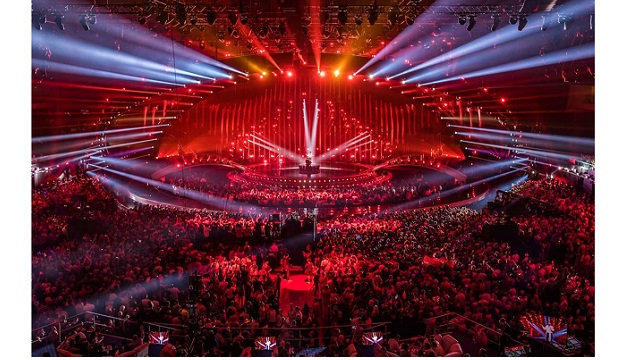 From 12 to 18 May, Tel Aviv will be all about music. Israel is hosting the 64th Eurovision Song Contest and will stage the popular TV spectacle under the motto “Dare to Dream!”. Osram is once again supporting the event this year as an official lighting partner.

Big emotions are guaranteed when the 42 acts fight for their dream of bringing the victory home to their country. They will be accompanied by a light show full of dynamic effects, colors, shapes and dimensions. Stage designer Florian Wieder will be designing the 2019 ESC stage, creating a modern and atmospheric setting. Two Israeli designers, Ronen Najar and Dakar Azulay, have been commissioned to implement the lighting effects at the Eurovision Song Contest. At the International Congress Center in Tel Aviv the compositions of light and sound will create an atmosphere of superlatives in 2019 and at the same time reflect the city’s character: pulsating, unique and innovative.

To participate, viewers can download the app and vote for the songs in the semifinals and the grand finale via the Osram light voting section. Each number of points from 1 to 12 stands for a particular color. The average value of all the votes produces the final score and therefore the color in which the landmarks are illuminated. Cool colors such as blue indicate that the song leaves the audience “cold”, while a warm red means that the performance is “pulsating”. The results will be immediately visible in the city and via webcams throughout the world.

The first semifinal will take place on May 14, the second on May 16. On May 18 it will then be decided which artist will win the Eurovision Song Contest and bring it home next year.