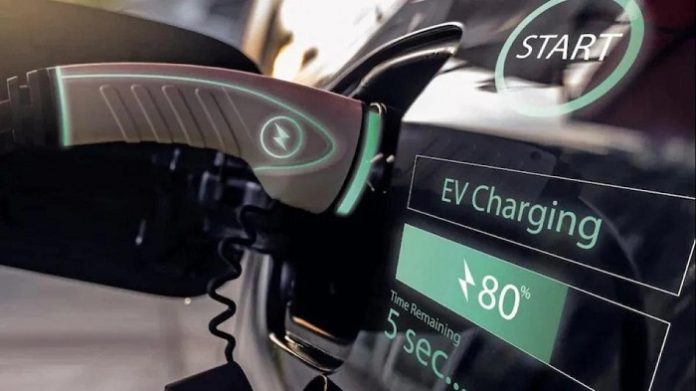 The Bengal Budget on Friday gave a fillip to a seamless transition to cleaner fuel in the transport sector by encouraging people to buy vehicles powered by electricity and CNG.

As an incentive, the state budget has proposed exemptions on registration fees and road tax for both electric and CNG vehicles for the next two years from 2022-23 financial year. This is the biggest budgetary push for electric vehicles ever since the EV Policy was announced last year, which also promised sops for shifting to cleaner fuel.

Both electric and CNG vehicles are considered the most viable alternative to vehicles run on fossil fuel—petrol and diesel. “We welcome the move. If people replace their petrol and diesel vehicles with those run on cleaner fuels, the city will be relieved of the massive pollution burden,” said Somendra Mohan Ghosh, a clean air campaigner.

The transport sector is the biggest contributor to the city’s worsening air pollution, which in turn, has increased the burden of diseases. Bengal’s EV Policy targets to promote inter-city electric mobility between Kolkata and Asansol and Digha. Rapid chargers will be installed every 25 km, catering to electric buses and heavy-duty vehicles. The transport department has also declared its plan to run all its public transport vehicles either on electric or CNG by 2030.

However, seamless supply of CNG from Haldia is still a challenge as the authorities face hurdles over land required to lay the pipelines. GAIL (Gas Authority of India Limited) could not lay any line in seven districts in Bengal before its entry to the city. Bengal Gas Company Limited (BGCL) now supplies CNG in caskets by trucks. As a result, the supply is limited and not cost-effective. “The policy, budgetary push, and ground realities have some critical gaps. The land hurdle has to be overcome without delay, or the dream of clean air will remain unattainable,” said Subhas Datta, a green crusader who has been fighting in the NGT for smooth CNG supply.