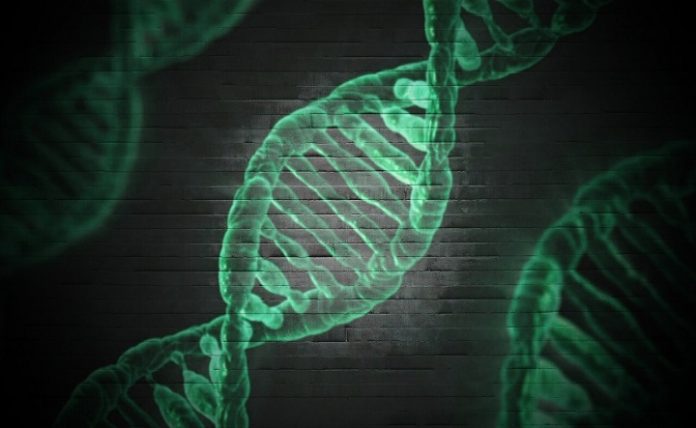 Quantum Biology is an advanced field of science, which studies the subatomic world of quantum mechanics and the pivotal role it plays in living cells.

The researchers in their research paper used state-of-the-art computer simulations and quantum mechanical techniques to discover the role of proton tunneling, a purely quantum phenomenon, acts in spontaneous mutations inside DNA.

Proton tunneling requires the spontaneous disintegration of a proton from one location and the same proton’s re-appearance nearby.

The researchers found that atoms of hydrogen provide the bonds that hold the two strands of the DNA’s double helix together, and can, under specific circumstances, behave like spread-out waves that can survive in multiple locations at once, thanks to proton tunneling.

This points to these atoms irregularly being discovered on the wrong strand of DNA, leading to mutations.

Although these mutations’ lifetime is short, the researchers have reported that they can still sustain the DNA replication mechanism inside cells and could have health outcomes.

Maxim Enabling a Healthier World with Wearables for Preventive Health and...