New Research Posses towards a Safer Use of Drones 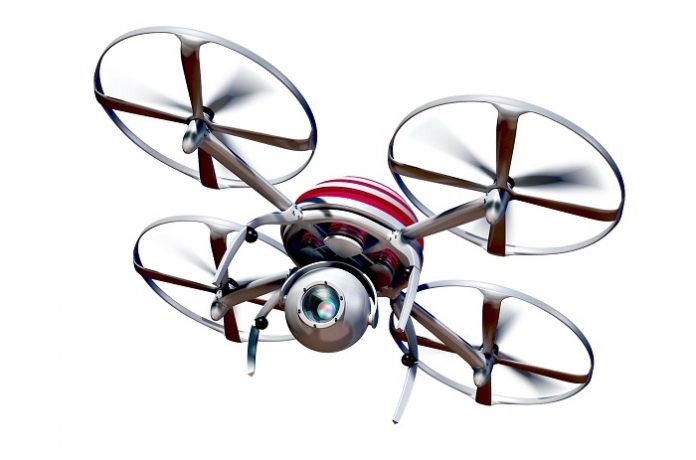 Researchers have developed a real-time approach that can help prevent incidents like the large-scale disruption at London’s Gatwick Airport in 2018, where possible drones sightings at the perimeter of the airport caused the cancellation of hundreds of flights.

Researchers used a combination of statistical techniques and radar data to predict the flight path of a drone, and whether it intends to enter restricted airspace, for instance around a civilian airport.

Their solution could help prevent a repeat of the Gatwick incident, as it can spot any drones before they enter restricted airspace and can determine, early, if their future actions are likely to pose a threat to other aircraft.

Real radar data from live drone trials at several locations were used to validate the new approach. Some of the results will be reported at the Sensor Signal Processing for Defence Conference in Edinburgh.

Drones have become ubiquitous over the past several years, with widespread applications in agriculture, surveying and e-commerce, among other fields. However, they can also be a nuisance or present a potential safety risk, especially with the wide availability of cheap and increasingly more capable platforms.

A few days before Christmas 2018, reported drone sightings near the perimeter of Gatwick Airport caused hundreds of flights to be disrupted due to the possible risk of collision. No culprit was found.

“While we don’t fully know what happened at Gatwick, the incident highlighted the potential risk drones can pose to the public if they are misused, whether that’s done maliciously or completely innocently,” said researcher Dr. Bashar Ahmad, who carried out the research while based at Cambridge’s Department of Engineering. “It’s crucial for future drone surveillance systems to have predictive capabilities for revealing, as early as possible, a drone with malicious intent or anomalous behaviour.”

To aid with air traffic control and prevent any possible collisions, commercial airplanes report their location every few minutes. However, there is no such requirement for drones.