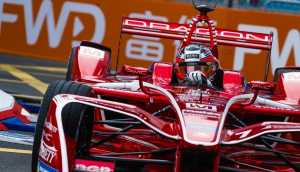 After an outstanding podium finish at the Zurich E-Prix, the Mouser-sponsored DRAGON team is excitedly preparing for a dramatic two-day season finale, July 14 and 15 in New York City. For the second year running, the ABB FIA Formula E Championship returns to Red Hook, Brooklyn, with all 10 teams and 20 drivers battling it out in two races back-to-back on a 1.5-mile course set against the backdrop of the iconic Manhattan skyline and the Statue of Liberty.

Championship driver Jerome D’Ambrosio piloted the Mouser-backed No. 7 car in a hard-fought contest June 10 in Zurich, earning the No. 2 spot in the qualifying rounds and pushing through to take a third-place podium finish.

“D’Ambrosio and the entire DRAGON team drove a fantastic race in Zurich, and we look forward to a strong outing in New York,” said Todd McAtee, Vice President, Americas Business Development for Mouser Electronics. “Mouser is proud to have a role in promoting the exciting automotive technology that puts Formula E at the forefront of the electric car revolution”, he added.

The Mouser-sponsored cars are piloted this year by single-seater ace D’Ambrosio and three-time FIA WTCC drivers’ champion José María López. López also had a strong qualifying run in Zurich, earning the No. 3 spot, but lost time late in the race after touching a barrier on turn one.

This is the fourth season of the ABB FIA Formula E Championship and the fourth season that Mouser Electronics is a team sponsor along with valued supplier Molex. Mouser and Molex are sponsoring the DRAGON team throughout the season in collaboration with TTI, Inc. 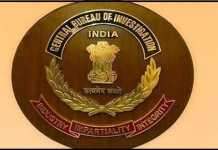 IB invites 318 vacancy applications for Engineers, Graduates and for other posts 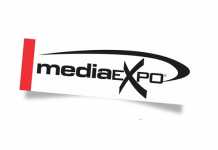 Media Expo New Delhi 2018: 95% sold out as Delhi races to be the ad capital of India 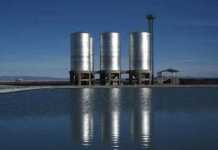 IB invites 318 vacancy applications for Engineers, Graduates and for other...