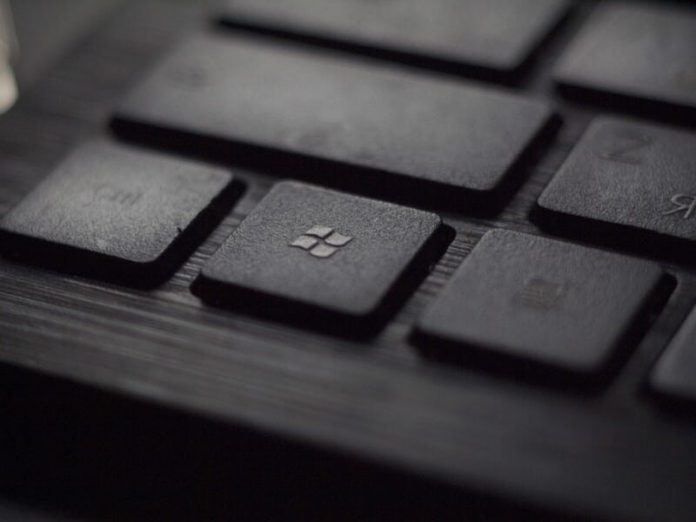 During its Build developers conference this year, Microsoft announced its first features for a product fueled by GPT-3, the natural language model from OpenAI developed to assist users in building applications without any programming knowledge.

GPT-3 will come into play through Microsoft Power Apps, the low code app development platform that helps a wide range of folks from those with no programming experience to those considered experienced developers. So far, this platform has aided in the development of apps for travel during COVID-19, review of nonprofit gift donations, and decreasing the amount of overtime needed for wind turbine maintenance.

For example, the AI-powered platform will allow users to search for e-commerce products with a query such as “Find products where the name starts with ‘kids,'” similar to SQL. An efficient GPT-3 model will then convert that query as a formula into the open-source Power Platform language, Microsoft Power Fx.

Microsoft claims that this new platform solution will greatly benefit enterprises by using its new managed endpoints capability to solve real-world business problems, backed by familiar components such as Microsoft Azure for operation and Azure Machine Learning as a power source.

Overall, this platform will count as the first in a collaboration between Microsoft Azure and OpenAI, setting the stage for even more advanced products such as the planned Azure supercomputer that in itself should be able to shoulder the burden of testing newer AI models.

All of that said, just because users will be able to avoid actual programming languages when querying with this new GPT-3 implementation, those users should still be familiar with basic writing formulas often used in Microsoft Excel and Fx.

While the end goal remains the eventual development of a platform requiring no code at all when building queries, many users have already taken to GPT-3 capabilities via last year’s Azure-powered API release to create works of poetry, write tweets, answer trivia questions and summarize emails.

At the end of the day, Microsoft intends to keep the end-user in mind, meaning a mission of not only making this platform as accessible to the lay person as possible but also to ensure that humans remain in the loop as far as its progress and development, regardless of coding knowledge.

These new GPT-3 features will release in English in preview mode by the end of June.