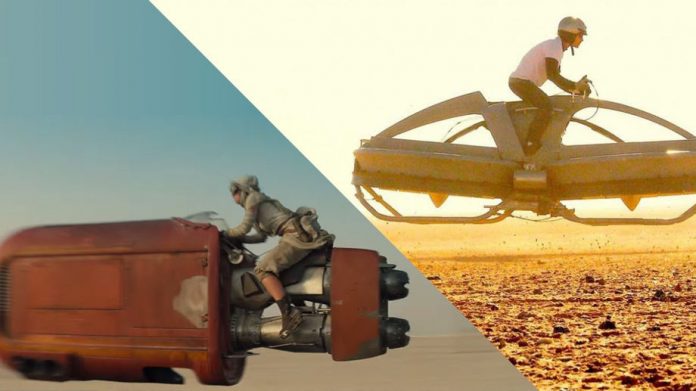 Jeff Weiner, CEO of LinkedIn says it’s really happening. On Microsoft acquiring LinkedIn, he had a lot to say to his employees but some of the key things that stood out were his thoughts on how technology and automated processes are really changing the future of employment. Apart from all the wide-ranging effects it will have on our lives and society, in general, he says that technology is really beginning to displace millions of people from their jobs. So what should we do? What should really define our time? Weiner thinks we should direct efforts towards creating economic opportunity. This is the only way forward.

For those still asking where all the jobs are, and whether machines will overtake work from humans; some jobs will surely become defunct, technology also presents opportunities for many other job types. You will see how.

A host of innovations are changing the world of work. It has been predicted that fully

autonomous car technology will arrive within two years, full-fledged usage of drones is being witnessed, data-driven leadership has become inevitable for companies that want to succeed in a competitive world and understand their consumer best and even robots are becoming a common feature. Tools like digital curation and preservation, data mining or big data analytics are already beginning to shape the professional jobs world.

Most industries are undergoing a digital transformation, and skills relating to key technologies like mobility, cloud computing, business intelligence, machine learning, nanotechnology, 3D printing, etc., are gaining relevance. Whether it’s making prosthetics or printing whole houses with 3D printing; or the software behind Siri on your iPhone which is nothing but artificial intelligence at play, these technologies are already impacting our lives.

When we speak of jobs being replaced by these changes we must keep in mind that routine jobs are most susceptible to being replaced by automation. And while non-cognitive and routine work is decreasing, knowledge work is increasing. Labour adept at managing high-end technology will be demanded, more and more, as our processes become more complex and disruptive.

Why will this happen? Essentially, humans are discovering newer ways of enhancing productivity and efficiency of their work. Most of such type of work, which may be logic or pattern-driven, is getting automated as technology throws up speedier ways of doing it. However, if machines will be able to offer solutions and answer questions in the future, human beings will still need to identify problems and ask the right questions.

Observing the past shows us that jobs have consistently been predicted to become obsolete with the advent of technology and machines. When the washing machine was invented, those who professionally hand-washed clothes faced large-scale unemployment and redundancy. People had to up-skill themselves (in a similar area) or get re-skilled (for a new profession altogether). Similarly, if driverless cars become a norm in the future, drivers may be out of jobs—but other jobs that require manufacturing, programming and sale of such cars will have high demand. This is the way old jobs metamorphose into new ones and the working economy learns to keep up.