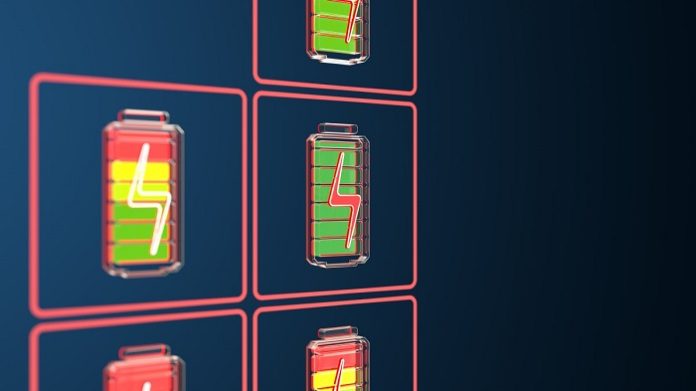 The forces of decarbonization, decentralization, and digitalization are transforming the way electricity is produced, transmitted, and consumed. Today, the electricity ecosystem is changing rapidly with the proliferation of renewables enabling growth in distributed generation, microgrids, and energy storage. Also, the influx of electric vehicles has given a push to the development of flexible power. With the evolving scenario, electricity is expected to become a commodity, and the consumers are likely to have multiple electricity providers or have sources to generate the same and become prosumers.

There have been tremendous technological developments in IoT devices, communications, and computing resulting in a connected world and a fast-changing environment. Moreover, there is a significant shift in the population moving to urban areas, and the affordability of households is on a sharp rise. However, due to weak distribution grids in several parts of the country, customers are still struggling with power outages, while the demand for continuous and high-quality power has become essential with the emergence of the digital revolution in India. Addressing these issues requires newer approaches, advanced technologies, and innovative business models.

The penetration of smartphones, smart appliances, and smart meters, has also led consumers to have control over power consumption, and manage their electricity usage in real-time. In addition, the consumers of the future should also be able to produce energy, utilize it to the maximum, and sell any extra power back to the grid. Today, all of these expectations can be met by solar power since the cost has become lower than the power generated from the grid. Moreover, efficient inverter-battery systems can help in storing excess energy, and the consumer can thereby get continuous power.

When it comes to Inverter-Battery Systems for continuous power applications, traditionally lead-acid batteries are being used in India. However, the developments in Li-ion technology have been so fast-paced over the last decade that the costs have come down ten times and given the changing landscape, Li-ion batteries are now competing with the traditional Lead Acid batteries in terms of the total cost of ownership. The development and deployment of Li-ion batteries will only accelerate on a larger scale for consumer applications due to the industry’s evolving focus on electric vehicles and solar power.

The advantages of Li-ion batteries are numerous. They are compact, less than ½ the size of a Lead-Acid battery system can charge three times faster. For example, it takes only 3 hrs to charge this battery, while a typical lead-acid battery takes 8 – 10 hrs. It is 20% more efficient than Lead Acid battery systems, which means it will consume less electricity to charge, thus saving on carbon emissions. From a consumer perspective, one key advantage is that these batteries are maintenance-free, which means one can fit and forget them. Also, it is expected to last over 10 years, significantly longer than conventional batteries.

Moreover, when these batteries are integrated with an inverter in one compact enclosure, the unit becomes pure plug-and-play with no dangling wires. The safety is also enhanced by an efficient battery management system (BMS) and inverter controls. Moreover, the type of chemistry, capacity, and voltage levels required can be established based on the customer’s requirements. The only deterrent is the initial cost of these systems, which can be a little over twice the cost of conventional power backup solutions available in the market. Still, with proper financing, this can be addressed appropriately since the total cost of ownership can work out better with these new technologies and drive consumer adoption in a significant way.

With changing landscape and rapid transformation, new technologies such as Li-ion-based Inverter systems will play a tremendous role in the evolution of continuous power and solar solutions. Over the next few years, this advanced technology can become mainstream, especially for the much needed residential and commercial consumers.