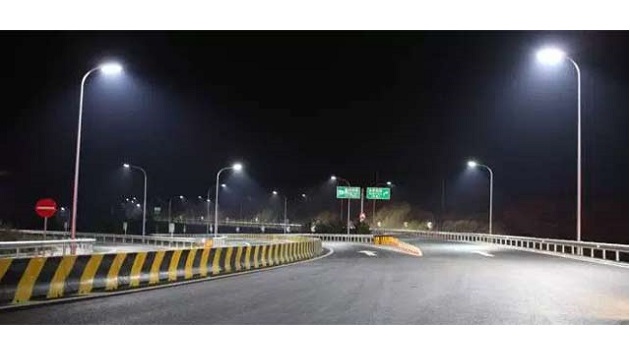 The city’s coffers will, in about 30 months, be richer by at least Rs 97 crore every year.
This is because the BBMP cleared the decks for replacing Bengaluru’s 4.85 sodium vapour street lights with LED bulbs.

The project, which has been in the works for months now, will be implemented by the Shapoorji Pallonji consortium, awaiting the tender to whom was approved by the BBMP council at its monthly meeting. The project will be implemented in consultation with the International Finance Corporation affiliated to the World Bank.

The firm bagged the order for the Rs 500 crore project, which involves replacement of all sodium vapour bulbs in five phases spread over 30 months, 1 lakh in each of the first four phases and 85,000 in the last phase, while also taking care of operations and maintenance for 10 years.

According to BBMP estimates, once the project is fully implemented, the Palike is expected to save 30% on its electricity bill. Currently, it spends Rs 330 crore annually on operation and maintenance of streetlights, that is when all 4.8 lakh lights are turned on and metered.

Once the project is implemented, this is estimated to be reduced to Rs 233 crore, thereby saving 30% of the expenditure. This amount will include Rs 175 crore, which the BBMP will pay to the consortium annually as part of the agreement (including maintenance). “But once the project is implemented at any given point in time, not more than 2% of the lights can be dysfunctional,” said an official.

The BBMP said three consortiums submitted bids for the project : The Karnataka State Electronic Development Corporation Limited (Keonics) consortium, Shapoorji Pallonji and TVH Energy consortium. “While TVH Energy was disqualified from the process, Keonics guaranteed energy savings of 77.7%, compared to 85.5% guaranteed by Shapoorji Pallonji. As the private agency will be financing the project, the BBMP won’t incur any capital cost,” commissioner N Manjunatha Prasad pointed out.

The BBMP said the project will provide the city with a state-of-the-art central control system with LED lamps and meters, while improving operation and maintenance practices.

However, with 25% of the lights not working now, the Palike currently incurs an expenditure of Rs 240 crore.