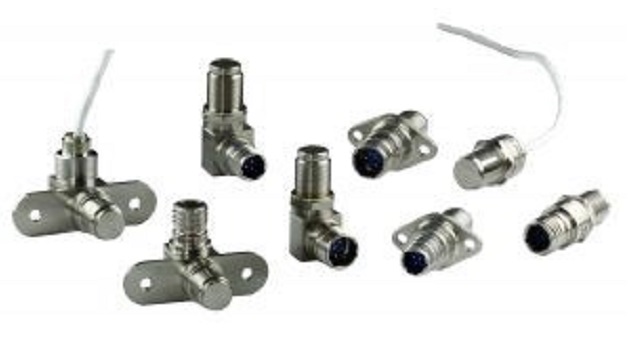 Honeywell has over thirty years’ experience designing accurate and reliable aircraft proximity sensors for extreme environments, and its IHM Series reduces downtime and maintenance costs by obviating the need for unnecessary preventative maintenance and troubleshooting.

The IHM Series has a unique circuit that can detect any internal failure modes and display a fault output, instead of a false positive or false negative.

The patented technology of the IHM Series is widely considered an improvement over traditional ECKO (Eddy Current Killed Oscillator) topology that was previously the standard in aerospace applications.

Devices have an integral health monitoring capability with a third output state indicating if the sensor is healthy or failed, thereby reducing maintenance time, delayed flights and lowering overall maintenance costs over the aircraft lifetime.

The non-contact design of the IHM Series can sense the presence or absence of a target, even in dirty and challenging environments, eliminating mechanical failure mechanisms, reducing wear and increasing durability, all of which increases reliability and minimizes aircraft downtime.