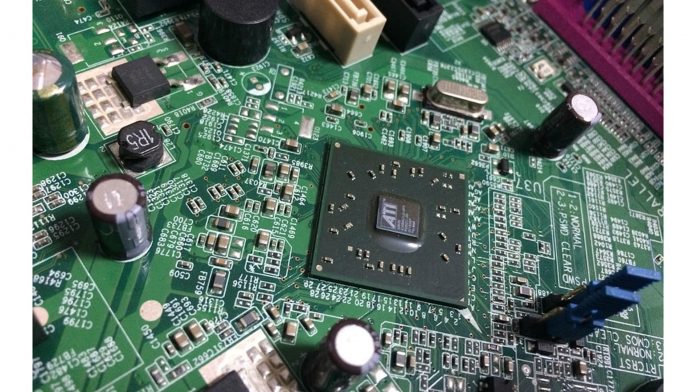 Tower Semiconductor, an Israel-based semiconductor foundry, has shot off a letter to Prime Minister Narendra Modi, seeking his intervention in fast-tracking a government proposal for chip manufacturing, nine months after it floated an Expression of Interest (EoI) for the same.
The company said any delay from the government’s side will mean it will be unable to “stay active in the project in the near future.”

Tower Semiconductor is the technology partner of a consortium floated by Abu Dhabi-based Next Orbit Ventures, which pitched for a $3 billion analogue 65-nanometre semiconductor fabrication unit in Dholera, an industrial hub in Gujarat.

Sources said Vaishnaw, who took over as IT minister nearly two months ago, held a call with the consortium last week to understand various issues and assure support.

“We are disappointed and demoralized that in spite of the highest G2G level discussion for the proposed semiconductor fab… there is no clue where we are heading,” the letter said.

There have been no clear timelines, nor commitment or transparency from the government, it added.

“We would request you to kindly explicitly articulate and convey the limitations of GoI (Government of India) and its stakeholder without further delay, else we express our inability to stay active in the project in near future,” it said.

The consortium also held a meeting with Goyal earlier this year.

The Ministry of Electronics and IT reportedly received applications from 20 top companies after it floated the EoI to gauge the interest of companies willing to set up semiconductor plants in the country.

The semiconductor industry has been arguing that in the wake of a global chip supply shortage and countries like the United States doling out huge subsidies to attract semiconductor manufacturers, the government should act fast on its plans.

The government is currently in the process of rolling out requests for detailed proposals, after which it will decide the quantum of the subsidy.

“Israel, as an India strategic partner in many areas, would wish to participate in the project to enable India its Digital Safe India dream considering the latest development in its neighborhood…,” the letter said.
Ajay Jalan, co-founder and managing director of Next Orbit Ventures, said the company cannot comment on behalf of its technology partners.

“But yes, we as Next Orbit Ventures along with state government partner Gujarat have been consistently requesting all the key Indian ministries including Hon’ble Prime Minister since 2017 and now after EOI to speed up the decision on semiconductor incentives to start our project execution,” Jalan said.

Each year of delay is not only adding to the cost of the project but also to the country’s vulnerabilities as far as national security and competitiveness are concerned, he said.

It also impacts the confidence of its global technology and investment partners in India’s decision-making timelines, Jalan added.

“Next Orbit team is again in Delhi this week to make similar requests to the decision-makers of the country, as the current EOI has already taken nine months and if RFP is called another 9 months minimum will delay the process,” he said.