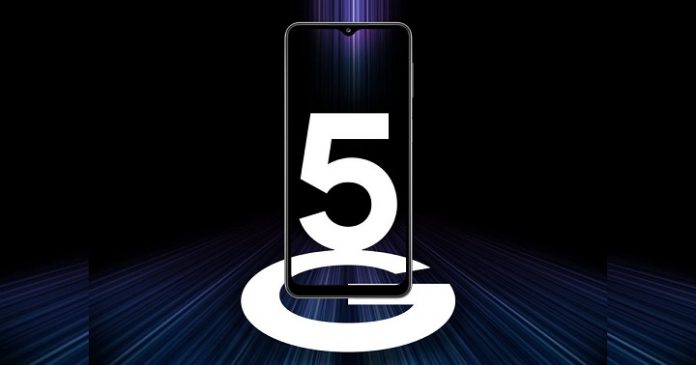 Micromax is gearing up to launch its first 5G phone and TWS (Truly Wireless Bluetooth Earphones) by the end of this year, its co-founder said.

“We are in advanced stages of working on a 5G product along with our partners,” Rahul Sharma said. “There is readiness for 5G phones among Indian consumers and we are seeing good demand.”

He added that Micromax will launch smartphones at the most aggressive price points between the Rs7,000-Rs25,000 range.

“We should have one more product by March-end and April onwards the plan is to bring 4-5 products every quarter and refresh the portfolio every 6-8 months,” Sharma added.

The home-bred handset brand which made a comeback in November 2020 with online exclusive launches of ‘IN’ branded smartphones is also entering into offline retail across 18,000 stores in 15 states by next week.

“We have had a strong legacy with offline retail over the years and it’s going to be our focus going forward with a 60:40 distribution,” Sharma said.

According to Counterpoint Research, Micromax reached its highest share in six quarters during the October-December period.

The company, which has been approved under the Production-Linked Incentive (PLI) scheme, currently has an annual capacity of 20 million units of various appliances it manufactures across three factories in Bhiwadi, Hyderabad and Rudrapur.

Micromax is currently sourcing 60-65% of smartphone components locally and working with multiple partners to start sourcing critical components including camera modules and display assembly from India.

“Some of our partners are currently investing in setting up manufacturing in India. So, wherever we see an opportunity, we will increase local sourcing of components,” Sharma said.

He added that India’s handset industry could start making display assemblies in 2021.

Due to the global shortage of semiconductors and other phone parts, “We are exploring alternative sources to overcome supply disruptions. But this is going to be a tough year for the entire manufacturing industry,” he said.

When asked about progress towards achievement of PLI targets for the first year which concludes this March, Sharma did not commit anything, but said that Bhagwati has made “Good progress in terms of investment and production targets.”

Domestic mobile phone manufacturers including Bhagwati, Lava, Dixon, Karbonn and Optiemus must achieve incremental sales of Rs 500 crore in the first year to receive a 6% incentive.

The Underrated Power of Cloud Technology in the World