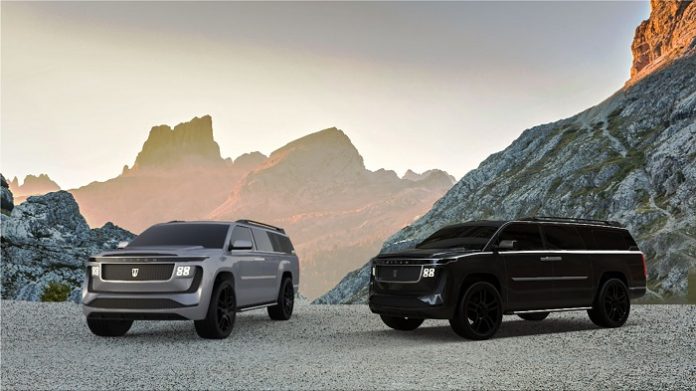 Chief Minister B S Yediyurappa has said his government was keen on supporting new-age firms in Karnataka and assured him to provide all necessary assistance. He was speaking at a virtual meeting with the CEO and founder of Triton Electric Himanshu Patel on investment opportunities for Triton Electric vehicles in Karnataka on Monday.

“The Government of Karnataka is very keen to support entry of new-age firm like Triton Electric Vehicles and all assistance will be provided with complete customized facilitation,” the Chief Minister was quoted as saying in an official statement.

He explained that the EV cluster in Ramanagara is being created over an area of 500 acres, which will offer a strong and concentrated EV ecosystem.

Karnataka being the first state to launch a dedicated Electric Vehicles policy in 2017 is now updating the EV Policy to make it more investor-friendly, he pointed out.

Despite COVID 19 hitting the economy across the globe, the Government of Karnataka has extended all possible support to the industry growth, Yediyurappa said.

He added that the New Industry Policy has special emphasis to make Karnataka an integral part of the global supply chain across industry sectors.

The statement said the Triton’s CEO expressed interest to invest in Karnataka and assured to look into the prospects.

He also said he would be visiting India shortly for another round of discussions.