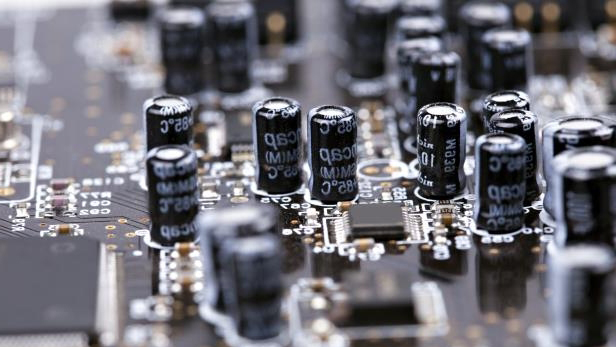 Researchers from the Massachusetts Institute of Technology’s Microsystems Technologies Laboratories (MIT-MTL) converged and designed an efficient power converter which targets being the energy source to the likes of wireless radios and small gadgets for the project called “Internet of Things“. This team just created a promising power converter which can maintain currency efficiency and also reduces resting power consumption by a whopping 50 percent.

In an article officially released by MIT, Arun Paidimarri of MIT-MTL who’s also in IBM Research imparted that usual power converters available in the market can only be efficient in a given range which is pretty narrow.

However, with the study made by MIT-MTL, a new power converter was born with the ability to maintain an astounding efficiency at a current level ranging from 500 picoamps to 1 milliamp.

So how does this efficient power converter works? Paidimarri revealed in Engadget that this MIT power converter works through “packets” of energy. Just like the usual power converter with the switches, inductor, and capacitor, MIT’s version also works in the same fashion. However, what makes it different is that their power converter doesn’t allow a continuous flow of power. Paidimarri even added that if an only low-power circuit is needed, then only a few packets of energy is also needed and that’s what they are aiming to save energy.

This efficient power converter targets the “Internet of Things” project which aims to put sensors on almost everything, from the gadgets people usually use up to living things like the livestock animals. These sensors will help in monitoring projects and in gathering useful data and sensors usually operate for long periods of time. With the help of MIT’s new power converter, it extends these sensors’ life in a very efficient way.

Server Efficiency could be improved with Advanced Control Electronics