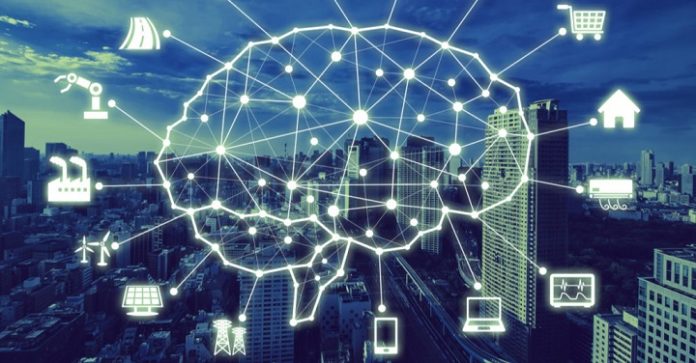 The campus is likely to house the second-highest number of Bosch employees in the world, said Soumitra Bhattacharya, Managing Director of Bosch Ltd and regional president of Bosch Group in India.

The 75-acre campus will be the base of the group’s various companies in India, including the home appliances, power tools, powertrains and automotive aftermarket divisions and could host around 10,000 software engineers by the time it is completed.

It is expected to be inaugurated in June 2022, when the group completes 100 years of presence in India.

“In our smart campus here in Adugodi, which has 75 acres which we are going to inaugurate in 2022, we are investing more than ₹800 crores to make it one of the smartest campuses.

“This is going to be one of the largest tech centres that we have in the world and likely to be the largest outside Europe,” Bhattacharya said while addressing a virtual conference.

Stating that the campus will allow the group to showcase “all our digital use cases”, he said, “In the heart of the city of Bengaluru, housing one of the largest Bosch campuses in the world, this will be a testimony of our living as an AIoT company.”

Bhattacharya said the campus, which had initially housed Bosch’s first plant in India, called the ‘Bangalore plant’, is being redeveloped into a “truly end-to-end smart campus” after shifting the manufacturing unit to a location on the way to Mysore.

When asked about the likely employment in the upgraded campus, he said, “This is going to house very likely, the second-highest number of Bosch employees in the world. Already we house more than 3,000 software engineers, which will go up to a lot more, maybe towards 10,000 by the time we finish all the building.”

Bosch came to Karnataka in 1951 and “From 1953, we have been doing make in India”, he said adding that “this campus is already existing for the last 68 years”.

“From people to mobility to non-mobility, we will have actual ‘use cases’ here, which we will show that they are proven technologies. We are inaugurating the revised smart campus in our 100 years of Bosch in India which is 2022,” Bhattacharya said.

Bosch has a total of 31,150 associates in India with 15 group companies and 16 manufacturing facilities across the country. Globally, the group has over four lakh employees; out of which, 73,000 are development engineers.

He further said, “It is our responsibility as Bosch India to play an ‘India Agenda’ first as we have announced to the whole government which ensures that India as a neutral and non-aligned country shows itself to be extremely self-reliant. I can assure you that Bosch India will play a very very important role.”

Here is How Electric Cars will make Roads Safer