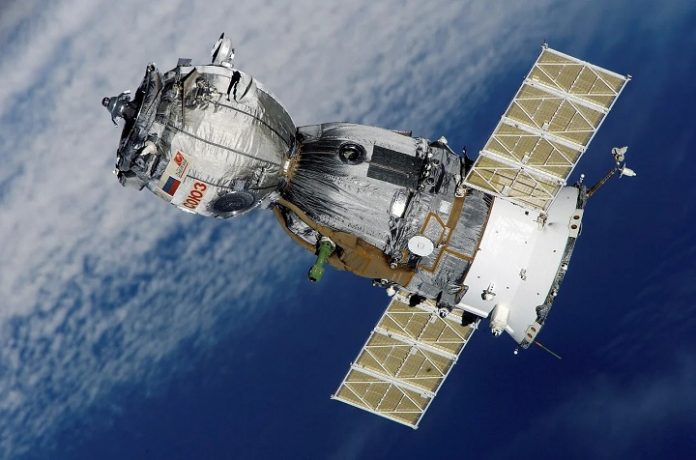 Bengaluru and Los Angeles-based Pixxel has lapped up $7.3 million (Rs.52.8 crore) in a seed funding round from Techstars, Omnivore VC and others.

The space data startup, which is one of India’s most hyped space tech companies, also announced the launch of a new product – hyperspectral imaging, which basically refers to capturing and processing images at various wavelengths. The company said that it plans to launch the ‘World’s highest resolution hyperspectral satellite constellation’.

“We started looking at space as a sector for us to be able to work in, and we realized that what we wanted to do was to be able to enable people to take resources from space to use in space. That included asteroid mining, for example, and when we investigated that, we found hyperspectral imaging was the imaging tech that would enable us to map these asteroids as to whether they contain these metals or these minerals.

So that knowledge sort of transferred to this more short-term problem that we were looking at solving,” co-founder Awais Ahmed told TechCrunch in an interview.

The two-year-old startup, founded by Ahmed and Kshitij Khandelwal, had last raised $5 million (Rs.36 crores) in August 2020, which was called one of the largest seed funding rounds in India back then.

“Excited to deploy some of the best imaging techs that have ever been put in orbit and bring the benefits of space down to earth,” Ahmed said in a post on Twitter.

Pixxel, which was supposed to launch its first satellite Anand on February 28 had delayed the same due to software issues. Anand is a part of Pixxel’s Firefly fleet of earth observation satellites. The Firefly fleet is a constellation of satellites that Pixxel is aiming to deploy in Low Earth Orbit (LEO) to monitor the planet around the clock.

In December 2020, the startup had also partnered with NewSpace India Limited (NSIL), the commercial arm of India’s premier space agency ISRO, to launch Pixxel’s remote-sensing satellite on an ISRO PSLV rocket. The Indian space tech sector has been heating up, as the government has been extending its support to the sector.