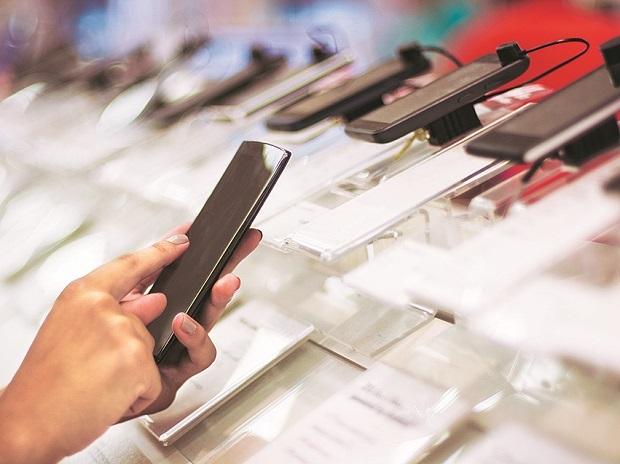 India’s smartphone shipments grew strongly 82% year-over-year to reach over 33 million units in Q2 2021, as per the report. The market, however, declined 14% sequentially owing to a fall in consumer sentiment during the second wave of Covid-19.

But the fall was less than expected due to the resiliency displayed by the smartphone market, the report underscored.

Analysts have predicted that the market will rebound in H2 2021, accelerated by vaccinations, as well as brands’ promotional activities and new products launches.

Smartphone shipments witnessed low volumes during April and May. However, the market saw a pent-up demand in June as restrictions were lifted and stores started to reopen. Offline-centric brands were more affected during April and May as consumers were preferring online channels for purchases.

Brands like Xiaomi and Realme were able to maintain high volumes due to their online reach.

Xiaomi (including Poco) led the market with a 28% share, driven by the Redmi 9 series and Redmi 10 series. It also entered the ultra-premium segment with the Mi 11 Ultra powered by the Snapdragon 888 chipsets.

It shipped the highest-ever volumes in the premium segment, in Q2 2021, capturing a 7% share.

Xiaomi’s sub-brand Poco registered a staggering 480% year-over-year growth due to its strong demand in the budget segment.

Realme and Oppo rounded off in the fourth and fifth positions, respectively, with shares of 14.6% and 10.4%.

The share of 5G smartphones is constantly increasing, crossing 14% in the June-ended quarter. Realme was the top 5G smartphone brand with a 23% share, followed by OnePlus. OnePlus led the premium smartphone market (>INR 30,000) with a 34% share, driven by the newly launched OnePlus 9 series.

On the other hand, India’s mobile handset market grew 74% year-over-year in Q2 2021 but declined 28% sequentially.

The feature phone market declined 50% quarter-on-quarter with the second COVID-19 wave reducing the disposable income of its consumers.