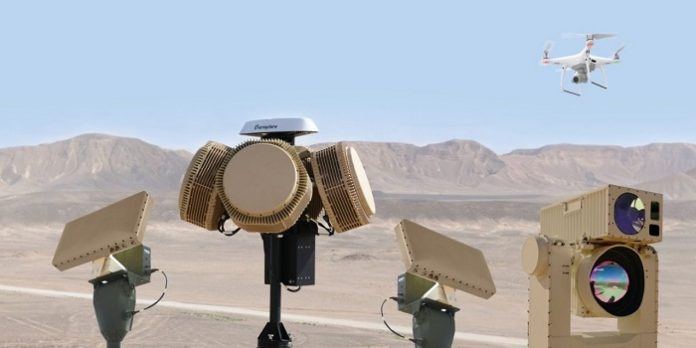 DRDO has developed anti-drone system to neutralize enemy drone attacks. The Indigenous Drone Technology is capable of counter-attacks including detection, Soft Kill (for jamming the communication links of Drone) and Hard Kill (Laser based hard kill to destroy the Drone) of enemy Drones.

The Anti-Drone System Technology and how it works

Anti-drone systems are used to detect and/or intercept unwanted drones and unmanned aerial vehicles (UAVs). Hostile drones may be used to deploy explosives, smuggle contraband or gather intelligence on sensitive assets, and the proliferation of low-cost UAVs has led to an increase in incidents.

Anti-drone technology is deployed to protect areas such as airports, critical infrastructure, large public spaces such as stadiums, and military installations and battlefield sites.

Electro-optical (EO) and infrared (IR) sensors can be used to detect drones based on their visual and heat signatures, respectively. These sensors may need to be paired with machine vision and artificial intelligence algorithms that can reduce the risk of false positives and false negatives. EO/IR gimbals for anti-drone systems are available that combine multiple cameras into one payload and can be mounted on a fixed site or moving vehicle.

Acoustic CUAS detection systems compare the noise made by drone propulsion systems to a database of sounds. Their accuracy can be affected by other noise in the vicinity.

The System is already demonstrated to Armed Services and other internal security agencies.