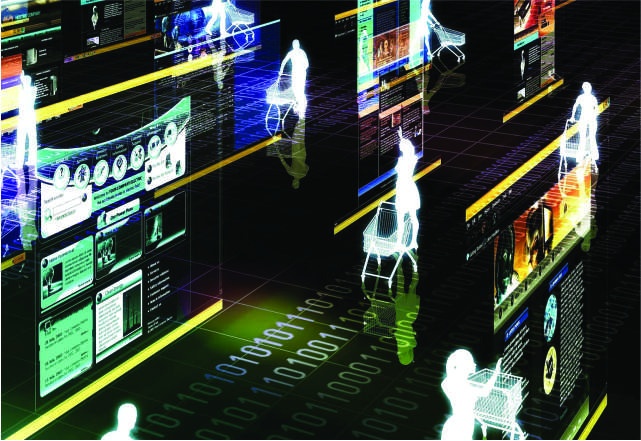 In 2016-17, the electronic industry in India has seen the most gainful financial year in four years. Witnessing a hope-infusing budget in 2016, the central Government of India came up with its 2nd Union Budget, on February 1, 2017. With trust comes hope, and hope surges expectations. But when things go too smooth, then it is the stillness before the storm. And this storm came in the avatar of demonetization, the centre’s step to lash down on the illegal bills of exchange, circulating in the economy. Govt. of India banned the currencies of five hundred and one thousand, w.e.f. November 8, 2016.

The Appliance and Consumer Electronics industry received a decent blow in this process. A sector in India that runs on 80% cash transaction came down to half, in the aftermath.
Now with hopes in eyes, the industry looked forward to the upcoming budget on 1st of February. As demonetization affected the sector in the second half of the third quarter, relevant measures to soothe the bruises were being looked forward to.

“I have therefore exponentially increased the allocation and incentives of schemes like M-SIPS and EDF to Rs745 crore in 2017-18, this is an all-time high,” Jaitley stated.
M-SIPS provides subsidy for capital expenditure – 20% for investments in special economic zones (SEZs) and 25% in non-SEZs.

The consumer electronics industry at large sees the brighter side of the increase in duties and incentives allocations.

Welcoming the proposals Manish Sharma, President and CEO, Panasonic India & South Asia, and Executive Officer, Panasonic Corporation, states, “The Union Budget 2017 will have a long-term impact, it needs to be analyzed further when it comes to the appliances and consumer electronics industry. This budget, a lot of impetus has gone to rural economy and allocation on infrastructure by the honorable finance minister. From a consumer electronic company point of view, we were expecting direction on the upliftment in supply chain and logistics in India. The budget allocated towards M-SIPs and EPF looks progressive and will surely reduce dependency on imports in the industry.”

Prior to the Budget announcements, the appliances, and consumer electronics industry appealed to the Finance Minister to raise the basic customs duty to 20 per cent for the sector, a measure to discourage imports, and enhance local manufacturing. Besides, the industry had also urged implementation of the Phased Manufacturing Plan, which would boost manufacturing of components.