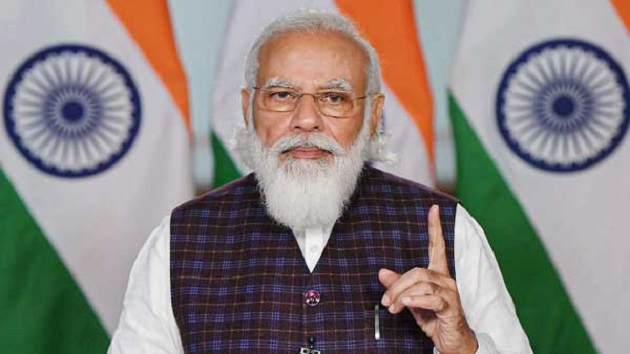 The country’s premier aerospace and defence exhibition, Aero India 2021, kickstarted from Wednesday at Air Force Station Yelahanka in Bengaluru. Ahead of the official inauguration, Prime Minister Narendra Modi took to Twitter to hail the event as “wonderful platform for collaborations”.

“India offers unlimited potential in defence and aerospace. Aero India is a wonderful platform for collaborations in these areas. The Government of India has brought futuristic reforms in these sectors, which will add impetus to our quest to become Aatmanirbhar,” PM Modi wrote on Twitter.

Defence Minister Rajnath Singh is in Bengaluru to attend the event. He is scheduled to release the DRDO export compendium, a new Procedure for Design, Development and Production of Military Aircraft and Airborne Stores (DDPMAS) document and other documents.

“The Aero India 21 will display the vast potential of India, and the multifarious opportunities that our country offers in the field of defence and aerospace sector. It also promises to be the World’s First-Ever Hybrid Aero & Defence exhibition,” said the union defence minister Rajnath Singh at the event. “Despite the constraints caused by the global pandemic, I am pleased to see such a large number of participants in this year’s event. It is coming from the world’s leading nations in the field of military and aviation,” he also said.

The 13th edition of the three-day-long exhibition, Aero India is being held the Yelahanka Air Force Station in Bengaluru. It has been touted as the “first hybrid aerospace” show by officials as there will be both physical and virtual exhibitions due to the Covid-19 pandemic. People who will be attending the event are required to carry a negative RT-PCR report for Covid-19 test.

As per a statement, the DRDO will exhibit its latest defence technologies and demonstrate many systems. One of the DRDO’s major attractions will include flying displays of Airborne Early Warning and Control (AEW&C) system, Light Combat Aircraft (LCA) Tejas and LCA Navy.