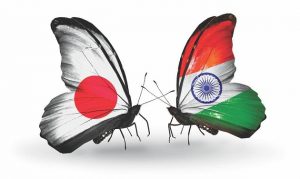 After more than a decade-long sluggish economic growth, Indian electronics ecosystem is now breathing fresh of growth and opulence, under the meticulous direction of a growth-oriented government, and is projected to stand amongst the leading nations in electronics trade in coming years.

In May 2014, Prime Minister Narendra Modi took over the command of a nation that has suffered a major economic slowdown in over a decade with GDP going below 5 percent. Despite this, India has emerged as the third-largest economy in the world after the United States and China in terms of PPP (purchasing power parity).

Japan is India’s fourth largest source of FDI, and both the nation shares a crucial trade relation in electronics and other sectors. Majority of the Japanese companies surveyed said that they are making profits and are “positively considering further expansion of their operations”. However, too many of them, the inhibiting factors are differences in business practices, environment and culture etc but at the same time they are aware of India’s huge market potential, especially in IT and IT-related.

The signing of the historic India-Japan Comprehensive Economic Partnership Agreement (CEPA) and its implementation from August 2011 has accelerated economic and commercial relations between the two nations. Both the nations witnessed a doubled growth in bilateral trade between 2006-07 and 2012-13.

During the visit of Prime Minister Modi to Japan in September 2014, PM Shinzo Abe pledged $35 billion investment in India’s public and private sectors over the next five years. Both the leaders agreed that Japan-India relationship was upgraded to “Special Strategic and Global Partnership.” In December 2015, the two Prime Ministers resolved to transform the Japan-India Special Strategic and Global Partnership into a deep, broad-based and action-oriented partnership, which reflects a broad junction of their long-term political, economic and strategic goals. They announced “Japan and India Vision 2025 Special Strategic and Global Partnership Working Together for Peace and Prosperity of the Indo-Pacific Region and the World” a joint statement that would serve as a guide post for the “new era in Japan-India relations.”

In November 2016, Prime Minister Abe stated that this summit meeting was a magnificent meeting that substantially advanced the “new era in Japan-India relations,” and he hoped the two countries would lead the prosperity and stability of the Indo-Pacific region as a result of coordinating the “Free and Open India and Pacific Strategy” and the “Act East” policy.

The Make in India initiative was launched by Prime Minister, Narendra Modi in September 2014 as part of a wider set of nation-building initiatives, devised to transform India into a global design and manufacturing hub. Make in India is much more than an inspiring slogan. It represents a comprehensive and unprecedented overhaul of out-dated processes and policies. India today has leap-frogged its previous loopholes, and is now a game-field for pro-players in trade. Here are the answers to Why India:

To attract investments and compensate loopholes in Electronic manufacturing, Modified Special Incentive Package Scheme (M-SIPS) was notified on 27.7.2012. The scheme is available for both new and expansion projects. The scheme provides capital subsidy of 20% in SEZ (25% in non-SEZ) for units engaged in electronics manufacturing. It also provides for reimbursements of CVD/ excise for capital equipment for the non-SEZ units. For some of the high capital investment projects like fabs, it provides for reimbursement of Central Taxes and Duties. The incentives are provided on reimbursement basis. The incentives were available for 29 electronic verticals. Units all across the manufacturing value chain are covered under the scheme. For each of the product category, an investment threshold is prescribed which an applicant has to incur for getting eligible for incentives. The investment threshold varies from Rs 1 crore to Rs 5000 crores depending upon a type of project. The incentives are available for 10 years from the date of approval.

The Government of India allocated INR 70.6 billion (US$1.2 billion) for Smart Cities in Budget 2014–15. Given the sheet scale of the development plan, the public resources would largely be insufficient and the government is working on envisaging new financing routes to boost the program. 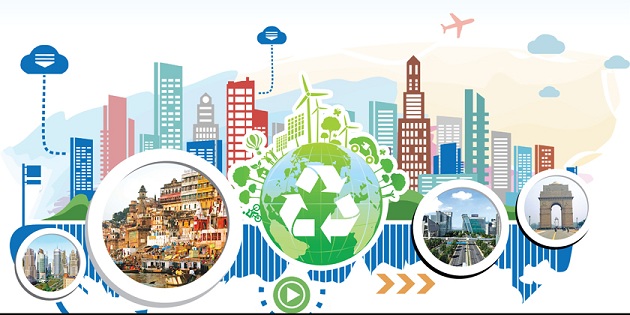 India is all set to become the most-populous country in the world by 2030, making it the home to the biggest and the most under-penetrated market for global manufacturers and service providers. India’s Smart City vision is part of a larger agenda of creating Industrial Corridors between India’s big metropolitan cities in India.

Indian Tax system is currently under a net of myriad taxation, which many times create complexities for traders and manufactures operating in India. In order to make manufacturing in India conducive the Govt. of India has proposed a unified Goods and Service Tax (GST), to come under implementation from July 1, 2017. This destination based indirect tax will be levied on supply of goods and services, which is set to subsume the various indirect taxes currently levied by the Centre and the states including excise duty, service tax, value added tax (VAT), Central Sales Tax (CST), purchase tax, octroi, entry tax etc. These taxes are levied at various stages viz. manufacture, sale, entry of goods, rendition of services etc. 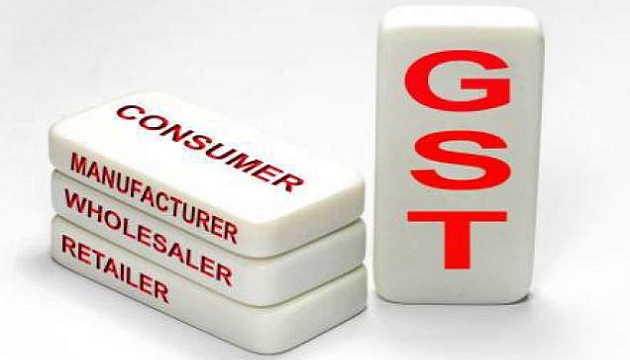 The implementation of GST would result in abolition of multiple taxes and would bring the much needed uniformity and certainty in tax rates. GST would also ensure that tax at each stage is creditable thereby avoiding double taxation. Also the manufacturers need to deal with only three laws that are Central law for CGST and IGST and State law for SGST.

Five industrial corridor projects across India have been identified, planned and launched by the Government of India. These corridors are spread across India, with strategic focus on inclusive development to provide an impetus to industrialization and planned urbanization. In each of these corridors, manufacturing will be a key economic driver and these projects are seen as critical in raising the share of manufacturing in India’s Gross Domestic Product (GDP) from the current levels of 15% to 25% by 2025. Smart Industrial Cities are being developed along the Corridors. These cities are being developed to integrate the new workforce that will power manufacturing and will lead to planned urbanization.

Industrial Corridors and 21 new nodal Industrial Cities to be developed:

Read More on Next Page: Ease of Doing Business 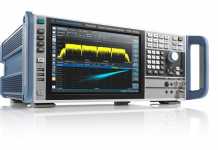 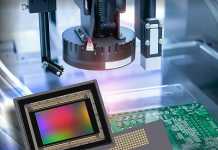 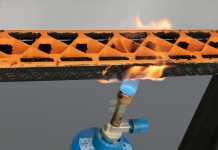