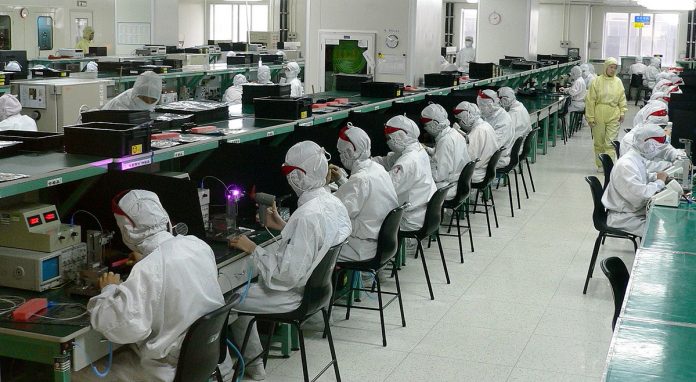 The development of India as an electronics hardware repair hub can generate annual revenue of USD 20 billion from 2025 onwards and create 5 million jobs, IT hardware industry body MAIT said in a report on Friday. According to the report, the initiative to make India an electronics repairs outsourcing hub can be proved to be one of the driving factors for promoting the economic growth of our country.

“The electronic repairs market is projected to generate revenues of USD 20 billion per annum in next four years from now (from 2025 onwards), as it is foreseen to be among the largest and fastest-growing industry in the world.

“With the aid of Make in India drive and other desired incentives, this billion-dollar industry shall result in incremental tax revenue generation for the government of India,” the report said.

According to the projection made in the report, grabbing this opportunity will lead to a spike in employment generation, investment from all over the globe, rise in income, and tax revenue that will ultimately contribute to USD 15-billion GDP addition per annum in the next four years from now.

“The initiative to make India an electronics repairs outsourcing hub is the next sunrise sector for the country with the potential to generate over 5 million new direct jobs,” the report said.