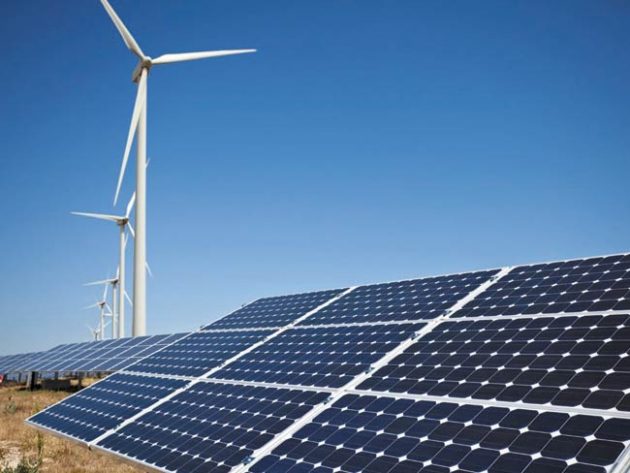 Hong Kong-based utility CLP has plans to enhance its India unit, driven by renewable energy and transmission projects, and list the company on bourses in India in the next two to three years.

CLP India, one of the first foreign companies to enter the Indian power sector, has invested more than Rs. 14,500 crore since it set up shop here in 2002. The company has faced challenges, much like its peers, but is optimistic about the Indian growth story. It recently moved its headquarters to Mumbai to a company-owned property, after working out of leased offices for over a decade, reflecting its plans to become an integral part of India’s power play.

“In the next 10-15 years, we want to be a part of the fabric of India, just as we are in China. We do have an explicit longer-term objective of being listed in India, but we want to do it for the right reasons and with right assets. We recognize it may take 2-3 years to get listed in India,“ Rajiv Ranjan Mishra, the managing director of CLP India, told to media.

CLP India has a diversified portfolio of 3,000 MW of renewable energy, supercritical coal and gas-fired generation. The company recently bid for a power transmission project after a gap of almost a decade and it wants to be more active in this space now.

“We have improved our operational performance for four consecutive years and 2017 would be the fifth. Though we are not saying no to conventional energy, we are focusing now on non-carbon generating businesses like renewable energy, power transmission, smart cities and investment in innovation,“ Mishra said.

CLP India operates in a key growth market identified by the group. The parent has set a target of having 20% of its power generation to come from renewable sources by 2020. While CLP India has organically developed a wind energy portfolio, it acquired a 49% stake in Suzlon Energy’s 100 MW project in Telangana to enter the solar power segment and is scouting for more opportunities.

Mishra said the company can add up to 250-300 MW a year from its own cash generation and is open to acquisitions since it helps in adding scale faster. The company has the option of acquiring the balance stake from Suzlon next year and plans to do so, he said. In solar energy bids, it has stayed on the sideline as bids got aggressive leading the tariff to fall below Rs 4 a unit.

“We have a concern as a renewable energy player that wind is being left behind and we have been concerned about energy security of the country. Grid parity has been reached by solar power due to fall in panel prices and that has made prospects for resolution of stranded coal-fired power plants more difficult, because discoms want you to match the last bid of solar power plants. This is a huge disruption in the power sector. The next major change will come when battery storage becomes cheap and renewable energy backed with storage will put severe pressure on thermal power plants,“ Mishra said.

The Indian power sector has been suffering due to the poor health of power distribution companies (discoms), which are reluctant to buy power given their tight finances.

“Most of us reconcile to the fact that it’s a parallel process in India; there are fundamental problems like payment delays, contracts issues, stressed assets and non-performing assets, and at the same time the pace at which some other infrastructure is being developed is astonishing,“ Mishra said. “It’s a dichotomy that could be a dampener, but we have to manage.”