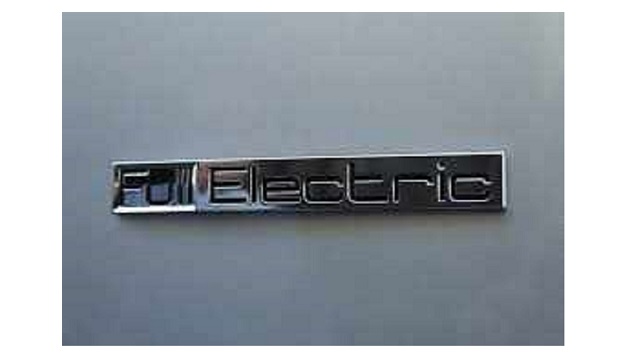 The company had identified land for the unit which would become operational in another two years, he told reporters here after launching three new models of two-wheeler e-vehicles in the Tamil Nadu market.

The new models were priced at Rs 39,000, Rs 49,000 and Rs 59,000, he said. Hashiko would soon expand its dealership and pre-paid battery servicing stations across the state, he said.

With demand for e-vehicles expected to grow in another three to four years, the company would enter all segments such as conversion of existing petrol two-wheelers to battery-operated and modifying e-bike to battery less bike (prepaid battery), he said.

Similarly, the company proposed to convert existing autorickshaws into e-autos besides launching unlimited kilo metres rental e-auto at the rate of Rs 400 a day, Hashim said.