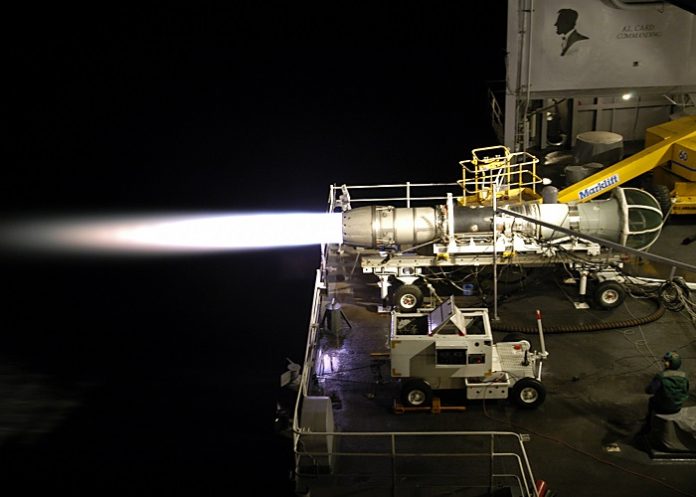 India is set to sign another major defence deal with the US, with negotiations almost over to acquire fighter jet engines worth $700 million to power the indigenous Tejas Light Combat Aircraft (LCA). The jet engines, to be bought from General Electric (GE), are for the recent order of 83 of the LCA Mk1A version placed by the Indian Air Force.

Sources said all issues relating to the supply have been sorted out and India will shortly place an order for 100 of the GE 404 engines. The American engines already power the Mk1 version of the LCA that is already in service with the Indian Air Force and would seamlessly fit into the latest variant of the home grown fighter.

The contract with GE is expected to be inked this year, making it the biggest defence deal with the US since February 2020 when India placed orders to acquire MH-60 Sikorsky Romeo multi-role helicopters and Apache attack choppers during a visit by then president Donald Trump.

While the deal does not include transfer of technology, efforts are on to build an indigenous fighter jet engine for the future Advanced Medium Combat Aircraft (AMCA) programme. The project, being spearheaded by the Defence Research and Development Organisation, envisages a partnership either with France or England to jointly develop critical engine technology to power all future air force fighters.

In February, India formally signed a Rs 48,000 crore contract to acquire indigenous LCA Tejas Mk1A fighter jets with Hindustan Aeronautics Ltd. The mega contract was the biggest ever single defence order placed on an Indian manufacturer and would involve several private sector companies as well. A new facility has also come up to enhance production capacity to 16 from the current eight fighter jets every year.

The latest version of the aircraft is equipped with critical operational capabilities of Active Electronically Scanned Array (AESA) Radar, Beyond Visual Range Missile, Electronic Warfare Suite and Air-to-Air Refuelling. The first fighter to roll out will have well over 50% indigenous content, which would increase to over 65% till the 83rd jet is manufactured.