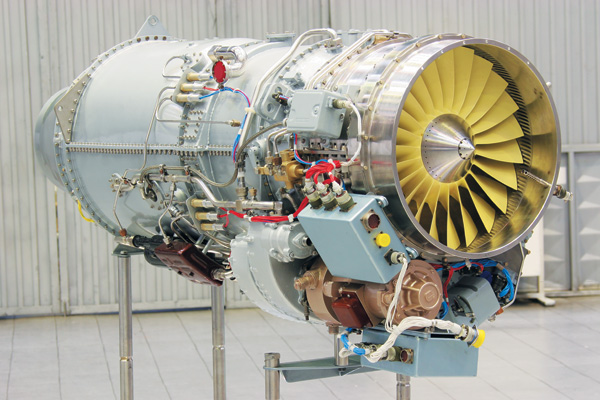 The United Engine Corporation carried out work to bolster the potential of the two engines that had logged over 5,000 hours of operation during bench tests. The customer’s representatives were present at the acceptance/delivery trials, the office said in a statement.

“The plans also envisage conducting similar work to boost the potential of 16 AL-55I engines already supplied to HAL Corporation. Besides, considerable work has been carried out to arrange the licensed production of AL-55I engines at HAL’s enterprises,” the office quoted United Engine Corporation Deputy General Director Yuri Shmotin as saying.

The AL-55I is a double-circuit turbojet engine developed on order from India’s HAL Corporation for HJT-36 jet trainer planes. The engine features a modular design that ensures its high performance efficiency and a low cost of operation. The engine’s advanced digital control system ensures safe piloting and easy maintenance, the statement says.

The AL-55I engine successfully powered an Indian HJT-36 combat trainer that took to the skies during demonstration flights at the Aero India international aerospace show in February 2021.

The AL-55I engine will be showcased on the display stand of the United Engine Corporation at the MAKS-2021 aerospace show that will run in the suburban town of Zhukovsky outside Moscow on July 20-25.