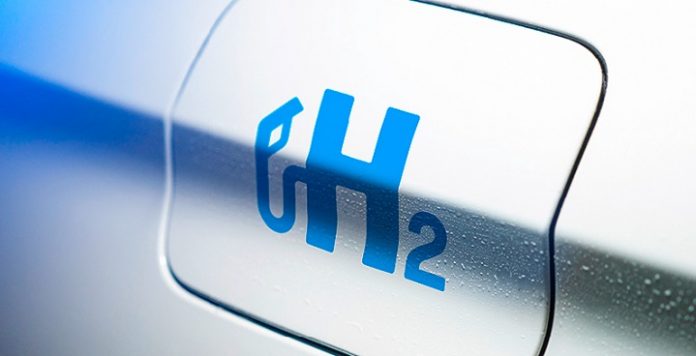 India will conduct auctions for green hydrogen in the next 3-4 months, power and renewable energy minister RK Singh said. He said the robust electricity demand would help the country in adding green energy to its portfolio without the need to retire coal-based plants.

Singh said his ministries have held discussions with the ministries of oil and gas, fertiliser and steel on the hydrogen mission to work out the bidding framework. He said discussions have been held for specifying mandatory purchase obligations for green hydrogen on fertiliser units, oil refineries and steel units for initial years.

“We import ammonia. Suppose we have a mandate like, to begin with, 10% of ammonia which fertiliser units are importing will be replaced by green ammonia made in India. We have put it to the ministry of petroleum that you import natural gas and extract hydrogen. Suppose we put a mandate to replace 10% of the hydrogen which is used for refining with green hydrogen made in India,” he said at the launch of the ‘Go-Electric’ campaign to promote electric mobility and cooking.

He said if a minimum 10% green hydrogen obligation is imposed on steel, fertiliser and oil refinery units, the fuel will become competitive in three years.

“You have to have an obligation to buy made in India green hydrogen which may be slightly more expensive. Whatever it is, we need to begin. It depends on the bid. In fact, it may turn out to be not more expensive at all,” he said.

Singh said the average increase in demand from October till January was 10.5%. In October, it went up by 13% YoY.

“And we see that increase continuing to happen. In fact, the rate of increase is going to be faster. Growth has happened, despite the fact that large parts of our economy, the commercial sector is actually not fully running on all cylinders. When the rest of the economy kicks in, the rate of growth of our energy demand will increase. Therefore, it gives us space to add renewable energy without having to retire our existing coal-fired plants,” he said.

Singh said all countries are worried about environmental degradation and the pressures on different countries to reduce emissions are going to grow.

Minister for road transport and highways Nitin Gadkari, who was also present at the event said that electric vehicles should be made mandatory for all government officials in a bid to promote cleaner modes of transportation.

He said the government should give subsidy to buy Electric cooking appliances instead of giving support for buying cooking gas to households.