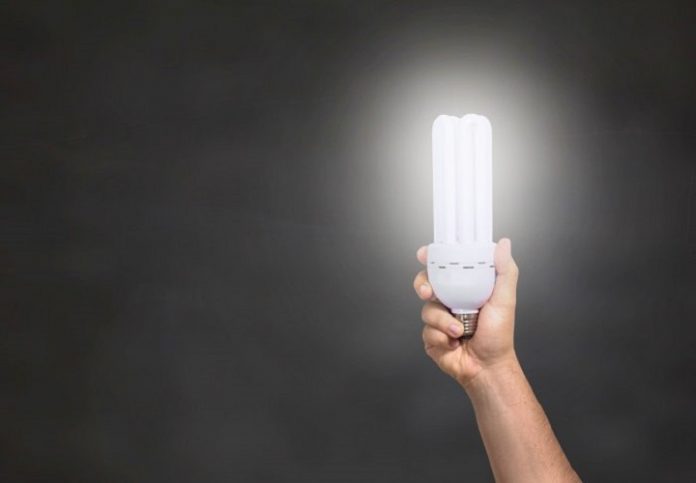 Prices of LED lighting products, including bulbs, may go up by 5-10 per cent as the government is going to raise customs duty on the imported components used for their manufacturing, and the domestic makers are approaching the government to address the issue urgently.

Electric Lamp and Component Manufacturers’ Association (ELCOMA) President Sumit Joshi, “The government’s decision to increase tariff on inputs and parts used for manufacturing of LED lighting products will result in a price increase for locally manufactured lighting products in the short term.”

It is because currently, almost all electronic components are imported from abroad due to lack of a local component ecosystem in India, said. ELCOMA said that after a hike in the customs duty from 5 to 10 per cent on the import of the components, including driver and MCPCBs used while manufacturing LED lights, prices of the locally manufactured goods will go up.

The tariffs on finished good have remained unchanged, it added. Hike in custom duty might support the domestic industry in the long term, once the component manufacturing ecosystem in India becomes more established.

“As ELCOMA, we will go back to the government to address this urgently by correspondingly increasing the tariff on finished goods as well for this category, in order to support local manufacturers in the true spirit of India becoming Aatmanirbhar Bharat,” said Joshi, who is also the vice-chairman and managing director of Signify Innovations India (earlier known as Philips Lighting India).

The prices of locally manufactured products would go up as the government has increased the basic customs duty on “inputs and parts of LED lights or fixtures including LED lamps” from the present 5 per cent to 10 per cent.

Finance Minister Nirmala Sitharaman, in the Budget tabled in Parliament last week, had also proposed to double the customs duty from 5 to 10 per cent on inputs for use in the manufacture of LED driver or MCPCB (metal core printed circuit board) for LED lights or fixtures including LED Lamps.

Havells India Senior Vice-President and SBU Head Parag Bhatnagar, who heads the lighting segment for the homegrown company, said the decision has “surprised” the industry and is in “the wrong direction” as the increase in duty is not going to help and encourage the domestic manufacturing.

“Presently, India has a limitation on certain components as it has no local manufacturing of certain electronic components used to manufacture LED lightings,” he said adding that such components are imported from countries including China, South Korea and even from Vietnam.

On an average of 35-40 per cent of the components used for LED (light-emitting diode), lighting products are imported. When asked about the possible impact on the price, Bhatnagar said, “This will translate between 5 to 10 per cent for different brands.”

The Indian LED lighting sector is estimated to be around Rs 10,000 crore and the majority of this, around 60 per cent, is contributed from the consumer segment and the rest 40 per cent is commercial lighting.