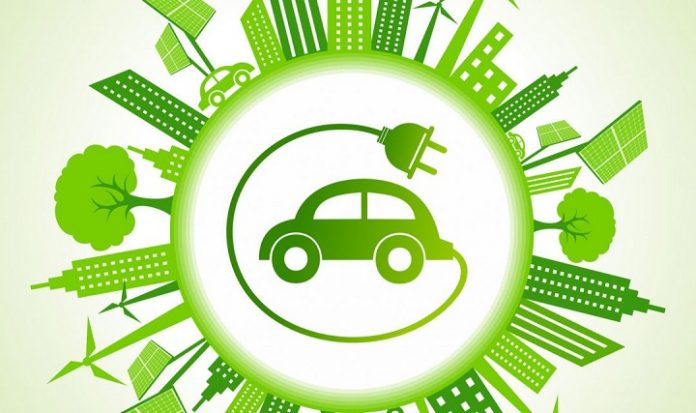 Nitin Gadkari, Union Minister for Road Transport & Highways along with R. K. Singh, the Union Minister of State (IC) for Power and New & Renewable Energy, launched the “Go Electric” Campaign to spread awareness on the benefits of e-mobility and EV Charging Infrastructure as well as electric cooking in India.

The Go Electric Campaign is an initiative aimed at reducing the import dependence of our country in the coming years and has also been projected as an important step towards a cleaner and greener future. The campaign is aimed at creating awareness at the PAN-India level and is expected to boost the confidence of Electric Vehicle manufacturers.

The transport minister pointed out some key benefits of using electricity as an alternative fuel. The minister stated that fossil fuels have an import bill of ₹8 lakh crore.

He also claimed that when compared to conventional fuels, electric fuel has low cost, reduced emissions and is also indigenous.

He also mentioned the opportunities and potential of electric cooking in India. He claimed that the electrification of public transport is not only economical but also eco friendly.

Further, he emphasised the use of green power from agriculture waste and biomass which can also benefit the farmers across the country.

During the launch, an exhibition was organised by the industry players displaying different electric vehicles including e-buses, e-cars, 3-wheelers, and 2-wheelers apart from available charging options such as Fast Chargers and Slow chargers.

The event was attended by delegates from State Governments, PSUs, Original Equipment Manufacturers (OEMs) and other industry players from across sectors.

The Bureau of Energy Efficiency (BEE), under the aegis of the Ministry of Power, has been mandated to undertake an awareness drive for promoting Public Charging, e-mobility & its ecosystem.

To implement the ‘Go Electric’ campaign at the National and State level, BEE will extend technical support to the State Designated Agencies (SDAs).