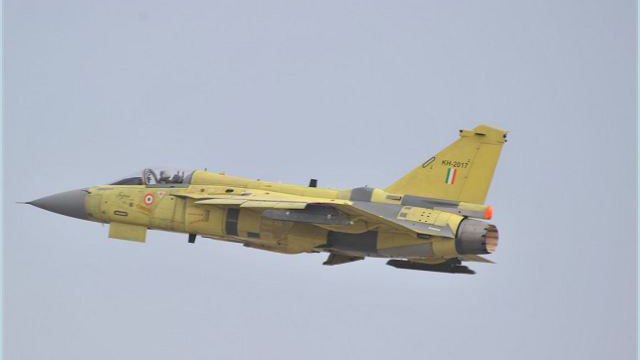 Kumar further said: “If the Indian aerospace and aviation sector needs to grow, we need to set up specific growth targets. This sector has all the potential to exceed its own targets. The business turnover by public sector, which is $4 billion, needs to double.”

“We can do that. We need to start to dream of higher turnover from today’s conclave itself,” he commented on the MSME sector, which plays a vital role, needs to propagate several times from its current minuscule $0.5-billion base.

He further added: “This will not happen overnight, we require five years of confabulation and constantly talking with industry players and vigorously pushing it with the Central and the respective State governments. A lot of work is needed to achieve this target, only then can we realise the dream of making the Indian aerospace and aviation sector world class.”

Kumar enumerated out the potential of the industry and said India is projected to be the second-largest global player in civil aviation by 2030. The fleet size is expected to increase by nearly 2,000 wide-body aircraft.

Just in defence aviation, the forecast is that there would be a demand to the extent of $100 billion over the next decade, with an offset creation of about 35 per cent.

Kumar said: “All in all, this industry presents a huge opportunity and we need to be ready with a combination of the right policy intervention and the right amount of encouragement in the form of reducing ease-of-doing business parameters.

“It is a matter of great pride for our government that as a result of several path-breaking policy changes and interventions, we are seeing the entry of the private sector in a big way. Many of them had taken initial steps, but now, most are beginning to accelerate and scale up their plans. The fact that both large Indian business houses and global majors are showing keen interest, augurs very well for this sector and I expect that we are on the cusp of a phase of explosive growth in this sector.”