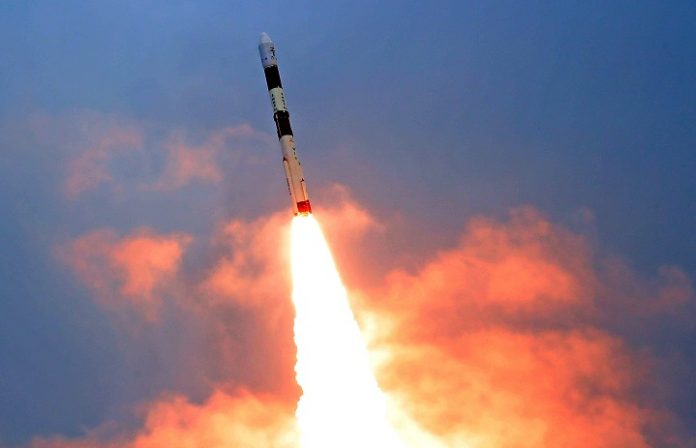 Prime Minister Narendra Modi said that the Central Government has opened up several sectors including Agriculture, Space, Atomic Energy and the Defence Research and Development Organisation (DRDO) for the talented youth of the country, adding that keeping knowledge and research within limits is an injustice to the nation.

“It is an injustice to the nation to keep knowledge and research within limits. With this mindset, we are opening up several sectors such as agriculture, space, atomic energy and DRDO for our youth that is full of potential,” PM Modi said while speaking at a webinar on the implementation of Union Budget 2021 in the education sector.

He further added that in this year’s budget, the government has given more focus on the making of institutions and their access.

“For the first time in India, we are developing a National Research Foundation, at a cost of Rs 50,000 crore,” the Prime Minister said.

Talking about the reforms in the technology sector, PM Modi said, “There’s a new tradition of Hackathons for start-ups in India. It will strengthen both the youth as well as the industry.”

“Under National Initiative for Developing and Harnessing Innovation, over 3,500 start-ups have been nurtured,” Modi added.

Urging institutions to adopt the best practices so as to train the youth with the global skills in sync with global demand, PM Modi said, “The institutions and individuals in the education sector have to work together to bring international campuses to India and adopt the best practices across the globe in collaboration and added that people must map the skillsets in sync with global demand and the youth must be prepared on the same lines.”

Elaborating on the steps being taken by the Central Government during this year’s Budget for the education sector, he said, “For building an ‘Atmanirbhar Bharat’, it is important that the youth have self-confidence. Self-confidence comes when youth has faith in their education, skills and knowledge.”