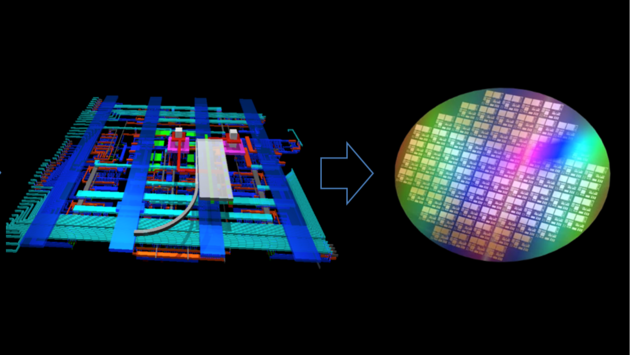 The Super Computing Consortium of India would be organising its first ever meeting in the capital later this month. Another key event in this field would be the 30th international conference on VLSI (very-large-scale integration — the process of creating an integrated circuit by combining thousands of transistors into a single chip) as well as 16th International Embedded Systems meeting.

Conferences on such future technologies were earlier being regularly held in Bengaluru, yet for the last few months, the high technology firms from within India and around the globe have been evincing interest in bringing them to the twin cities, especially after the TS government has been actively wooing them to give a fillip to its ‘photonics project’.

The government and IT Minister K.T. Rama Rao’s objective is to leapfrog into the next generation technology by mobilising stakeholders and provide an ecosystem for them to flourish.

A special purpose vehicle ‘Photonics Valley Corporation’ has been already formed to provide the necessary physical infrastructure with a technology tie-up with US-based PhotonIC to engage potential investors. In principle, the government has agreed to allot 300 acres of land once the deals are firmed up.

Ever since the government has been vigorously pursuing the home grown and foreign firms involved in high computing, data and analytics to touch base here. Last month too, Intel and IEEE – Institute of Electrical and Electronic Engineers, held their meets here with part sponsorships by the State “to create an ennobling atmosphere”.

Senior IT officials said that the photonics project could easily be integrated into the ongoing national programmes of ‘Supercomputing Mission, Digital India, Smart Cities, High Speed Data Networks, and so on.

“The TS government is also actively pursuing with the Centre to allot the research and development of the National Supercomputing Mission (NSM) together with the Centre for Development of Advanced Computing (C-DAC) as photonics is the way to realise next generation of super computers,” they said.

The NSM, approved last year, aims to connect national academic and R&D institutions with a grid of over 70 high-performance computing facilities at an estimated cost of Rs. 4,500 crore.