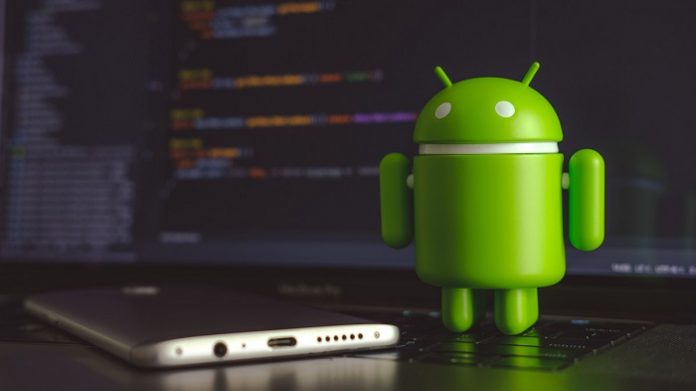 With Apple locator devices such as AirTag and Find My iPhone, Google is now looking to follow in Apple’s footsteps with its new accessibility measure for the Find My Device feature commonly used to locate Android devices. However, Find My Device only really works when the user has access to an Internet connection and their Google account.

Recently, the mobile software development community XDA Developers has caught word of a Find My Device network in code for beta testing on Google Play Services. This new version of Google’s device locator service would aim to use crowdsourcing to find one’s device. Furthermore, the code suggests that this new feature even allows a user to use Android to locate not only their devices but those of other Google users, as well.

For now, it seems this new tool would run over Bluetooth, working mainly within a close vicinity to the locating and lost devices. From what XDA Developers can gather so far, users would likely have to opt into this service, a helpful feature for purposes of security and privacy. Moreover, this device would probably be able to work in alongside an Apple AirTag, meaning a wide range of readily locatable devices for users who have stayed in the vicinity of their lost items.

Given that more individuals use Android than even iPhone, Google could stand to develop the most impactful device locator yet – if such a tool ever releases, that is. XDA Developers suspect Google might reveal more news about this service in their upcoming Android 12, which will release in September of 2021.