Good News: Minimum Broadband Speeds in India to be 2 mbps 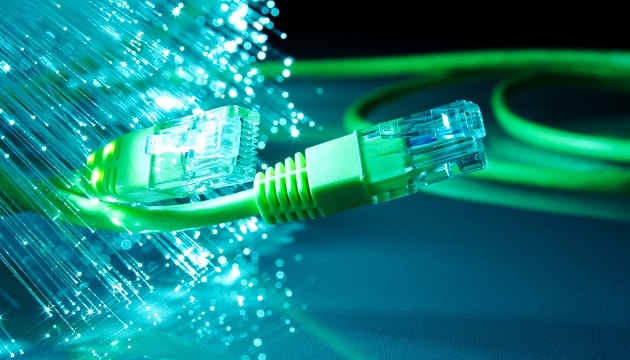 The government will soon increase the minimum speed requirement for internet services to be classified as broadband to 2 Mbps — by nearly 4 times from the present 512 Kbps, sources in the department of telecommunications (DoT) said to Business Standard. All the paperwork had been done and the announcement was likely to be made by the end of April, they added.

The change in the definition of broadband will be a big relief for telecom consumers, as recommended earlier by the sectoral regulator Telecom Regulatory Authority of India (Trai). The Telecom Commission, the highest decision-making body of DoT, will clear the proposal to increase the speed at its next meeting.

Business Standard reported that according to global internet testing firm Ookla’s recently released Speedtest Global Index, as of February, India ranked 67th in fixed broadband speed and 109th for mobile internet speeds. This was even though 4G services were being offered by most telecom operators in the country. These services, however, have largely been an urban phenomenon; rural areas are still awaiting broadband services. Currently, speed at or above 512 kbps is termed broadband.

According to Ookla, as internet speed improves in India and consumers take advantage of the opportunities, it only stands to reason that increased demand will lead to innovation across mediums which also open up new ways to create and connect with each other.

Various studies, including those by World Bank, have concluded that there is a strong positive correlation between broadband penetration and GDP growth. In 2011, India changed the broadband definition to 512 kbps from 256 kbps. The change to 2 mbps was to happen in 2015 but got delayed.

Industry body Cellular Operators Association of India (COAI) said it supports the need for increased broadband speeds but has also sought some relief in levies as telecom operators have to spend hefty amounts in setting up infrastructure.

“We support the need for increased broadband speeds, as this is a feature demanded increasingly by our customers, who are increasingly switching to smart phones and consuming increasing amounts of data. Increasing investments will need to be made by our operators in network infrastructure to meet this demand,” COAI DG Rajan Mathews said to Business Standard.