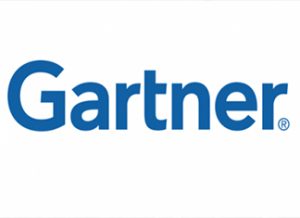 “The server market was impacted during the third quarter of 2016 by generally conservative spending plans globally. This was compounded by the ability of end users to leverage additional virtual machines on existing x86 servers (without new hardware) to meet their server application needs,” said Jeffrey Hewitt, research vice president at Gartner. “Server providers will need to reinvigorate and improve their value propositions to help end users justify server hardware replacements and growth, if they hope to drive the market back into a positive state.”

All regions showed a decline in shipments except Eastern Europe, which posted growth of 0.9 percent. In terms of revenue, all regions except for Japan experienced a decline. Japan grew by 1.3 percent.

x86 servers declined 2.3 percent in shipments and 1.6 percent in revenue in the third quarter of 2016. All vendors in the top five except for Cisco experienced a decline in revenue. In x86 server shipments, only Huawei and Inspur Electronics experienced growth.

Despite a decline of 11.8 percent, HPE continued to lead in the worldwide server market, based on revenue, with 25.5 percent market share (see Table 1). Dell declined 7.9 percent, but maintained the second spot in the market with 17.5 percent market share. Lenovo secured the third spot with 7.8 percent of the market. IBM dropped to the fifth position and experienced the largest decline among the top five vendors.

Note: Beginning in the second quarter of 2016, HPE’s server sales in China are reflected in H3C.