The SOC3 more than doubles the secure networking performance over the enterprise-class CPUs found in competing security solutions and propels the new FortiGate 60E series distributed enterprise firewalls to unprecedented levels of security and performance.

The massive growth of the digital economy and explosion of traffic on corporate infrastructures are driving industry giants to adopt highly efficient custom ASIC (Application Specific Integrated Circuit) technologies to meet surging demands and maintain a competitive advantage. Fortinet has been investing in this ASIC strategy since its founding and continues to drive network security innovation with its next-generation FortiASIC SOC3 security-specific processor.

Michael Xie, founder, president and chief technology officer of Fortinet was quoted as saying, “The limitations of traditional security solutions often require distributed enterprises and SMBs to compromise on network performance and ease of management to accommodate the advanced security needed to combat today’s expanding threat landscape. Eliminating this need to compromise is the driving force behind Fortinet’s continued investments into researching and developing innovative network security processing solutions that free organizations to deploy the advanced security solutions necessary to protect their organizations while enabling them to meet growing device and performance requirements today and into the future.”

These capabilities unlock deployment options such as software defined WAN (SD-WAN), while the new FortiWiFi 60E – based on the FortiGate 60E – adds high-speed 802.11ac wireless access point capabilities to further reduce complexity and eliminate the need for additional wireless equipment.

All of these features are administered through an intuitive and unified management console that includes options for a cloud-based or hosted solution. These powerful management solutions arm distributed enterprises with the visibility, analytics and control offered by Fortinet’s Security Fabric.

FortiGate 60E vs. The Competition:

The Next-Generation of Security Processing

“Organizations around the world are challenged by new and emerging threats on a daily basis. We’re excited to offer our clients within the SMB and retail space a Next-Generation firewall that delivers sophisticated network security tactics to combat these threats. Logix Infosecurity is very proud to be working alongside Fortinet as they continue to revolutionize threat intelligence and protection” said Nitin Patil, Director, Logix Infosecurity . 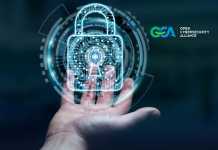 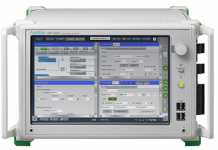 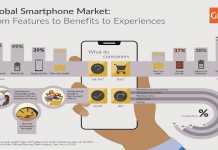