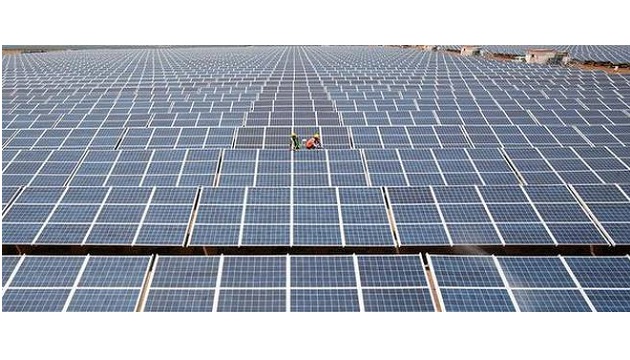 With the Supreme Court having cleared the way, the Finance Ministry officially wrote to the Chief Commissioner of Customs on Friday to reinstate safeguard duty on solar panels and modules imported from China and Malaysia. The letter says that the ministry’s former order staying the imposition of the duty “now stands withdrawn with immediate effect.”

Earlier this week, the Supreme Court had issued an order allowing the government to impose the duty, setting aside an order of the Orissa High Court that stayed the levy.

In mid-July, the Directorate General of Trade Remedies (DGTR) had recommended imposing safeguard duty of 25% on solar panels and modules imported from China and Malaysia for a year, followed by 20% for the next six months, and 15% for another six. Solar developer Acme Solar had challenged the DGTR’s recommendation in the Orissa High Court, which temporarily stayed its notification. A final decision on the matter is yet to be reached.

Local solar manufacturers had complained to the Director General of Safeguards in December last year that growing imports of solar equipment were posing a serious threat to the domestic manufacturing business. In January, the DG Safeguards recommended setting a safeguard duty of 70% for 200 days on solar imports in a preliminary order. Following petitions filed by developers, the Madras High Court stayed the order. The DGTR announced its final decision in mid-July.

Around 90% of panels and modules used in Indian solar projects are imported from China and Malaysia because they are significantly cheaper than their Indian counterparts. The safeguard duty is likely to make the prices competitive, albeit for a limited period. However, it is also likely to raise solar tariffs, as solar developers pass on the added cost to discoms buying power from them.