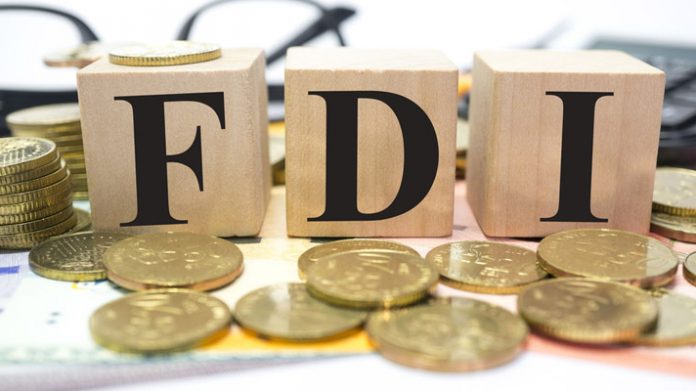 The Parliament was informed on December14, 2016, that a total amount of USD 22.47 has been streamed in from China in the computer software, electronics and telecommunications sector under the Foreign direct investment (FDI) policy.

“As per the Department of Industrial Policy and Promotion, Ministry of Commerce and Industry, the total FDI inflows from April 2000 to September 2016 in computer software, electronics and telecommunications sectors from China is of the order of USD 22.47 million,” Minister of State for Electronics and IT P P Chaudhary said in a written reply to the Lok Sabha.

He added that FDI into computer software and hardware stood at USD 12.92 million, while that in electronics and telecommunications was at USD 8.37 million and USD 1.18 million, respectively.