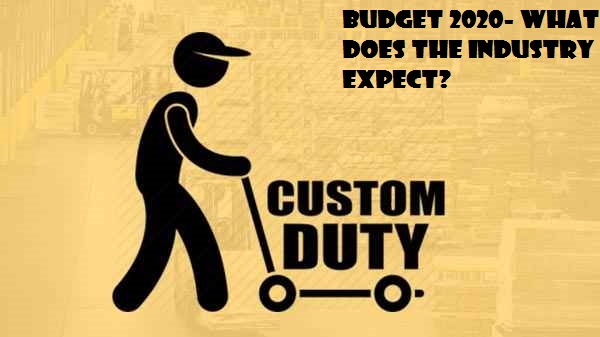 The Annual Budget has created lot of significant questions and confusions in different sectors of the economy. The Electronics Sector has its own apprehensions on what would this annual budget bring to the global growth of electronic sector.

It seems that the cost of electronic items is going to witness a hike in pricing. The Indian government is planning to increase the import duties on electronics, chemicals, electrical goods, and handicrafts. The government is aiming for the worth of around $56 billion imports which is approx. Rs. 399,400 crores.

Finance Minister Nirmala Sitharaman is expected to make the announcement official in her annual budget of 2020-2021, scheduled on February 1, 2020. Along with this, she will also announce some steps to boost economic growth in the country.

Meanwhile, the trade ministry has also asked the finance ministry to include a Border Adjustment Tax (BAT) on imported goods. This will help the domestic manufacturers to boost up their business. According to the reports, Indian goods import is faster than the exports in the past few years. Export has witnessed 8.90 percent fall in the April-December period in 2019.

But it seems after the customs duties hike things are going to be difficult for IKEA as well. Government also plans to increase the import tariffs by 5 percent to 10 percent. The numbers are recommended by a panel of trade and finance ministry officials.