Exciton transistors could create the energy-efficient electronics of the future 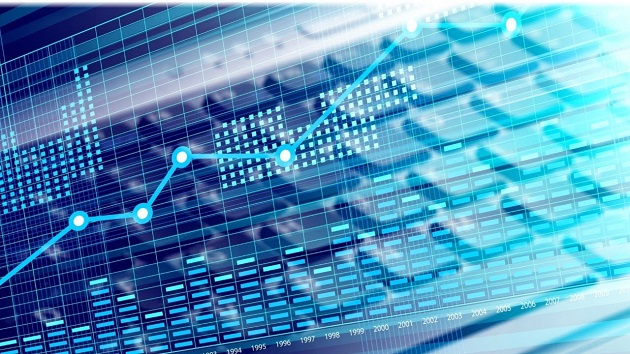 Last year, researchers at the École polytechnique fédérale de Lausanne (EPFL) in Switzerland developed a new type of transistor, one based on excitons, a special type of quasiparticle, which could be used in the future to make electronic devices smaller, faster, and more efficient. And now the same team has made another breakthrough by discovering new properties of excitons.

The EPFL team developed a transistor which used excitons instead of electrons. The advantage of this is that the exciton transistor can operate effectively at room temperature, while traditional electron transistors always produce heat when they operate. As transistors are a key component of circuits, having them produce no extra heat would potentially mean a big increase in energy efficiency and no need for large and bulky heat sinks or other cooling in electronic devices.

The latest breakthrough scientists have made is in controlling the properties of excitons. They have found a way to change the polarization of the light generated by the exciton by manipulating a property known as its “valley.” The valley is the maximum and minimum energies that a particle can express, and the valleys of electrons can be used to store information in a field known as “valleytronics” which could extend the ending of Moore’s Law. In the case of excitons, these valleys can be used to code and process information on a minuscule scale.

“Linking several devices that incorporate this technology would give us a new way to process data,” Andras Kis, head of EPFL’s Laboratory of Nanoscale Electronics and Structures, explained in a statement. “By changing the polarization of light in a given device, we can then select a specific valley in a second device that’s connected to it. That’s similar to switching from 0 to 1 or 1 to 0, which is the fundamental binary logic used in computing.”